The Seeker's Guide to The Secret Teachings of All Ages

The course is full and underway. Look for our next offering. Contact school@prs,org for more information.

In twelve lectures, this video course introduces, surveys, and expands on the core subjects of Manly P. Hall’s landmark compendium of esoteric and symbolic philosophy, The Secret Teachings of All Ages. In each 45-60 minute course, historian and author Mitch Horowitz explores Hall’s historical analysis and philosophical ideas, and considers recent developments in the fields Hall studied and the insights he presaged. For both first-time students and longtime readers, the course provides new inroads into the Great Book.

$10.00 - $50.00
Surprise someone special with a Gift Card! Gift Cards are delivered to the recipient by email and include instructions on how to redeem them at checkout. Our Gift Cards have no additional processing fees and never expire.
Shop

The Art of Living Well: Ancient Wisdom for Our Times

Six lectures (voiceover with slides) with supplemental materials and discussion forums. New materials are released every Friday for the duration of the course, and students can go at their own pace throughout the week.

Life is simple, but living is hard. In literature, philosophy, religion, the arts, and in life itself—the art of living is not hidden. Plenty of people who have lived have found a way—or parts of a way, or moments of meaning here and there—that we can use. There is no great mystery in finding out what to do; the mystery—and the difficulty—is in doing it. This series is about helping you on that path. If you don’t know how to live, the series will remind you how people around the world and throughout history have found their own ways to the art of living. If you don’t have the will to follow that path, this series is here to encourage you, to be your helper, maybe even to inspire you to live well. Join us for six lecture/discussions on The Art of Living.

Greg Salyer, Ph.D. is the President of the Philosophical Research Society. For twenty-five years, he has been an administrator and scholar in higher education institutions, but his highest calling has always been that of teacher. Trained in interdisciplinary studies, Dr. Salyer moves through the disciplines of literature, philosophy, and religious studies looking for and helping his students find practical and profound wisdom in the stories, texts, and ideas created all over the world and throughout history.

The Cultivation of the Creative Spirit Through Film

$5 off for the first 10 students to register!

Six video lectures with supplemental materials and discussion forums. New materials are released every Friday for the duration of the course, and students can go at their own pace throughout the week.

This is the "Anti-Film-School Film Course." Designed for filmmakers, film lovers, and creators in any artistic medium, this unique course will delve into the poetic nature of cinema. After all, some of the most important cinematic knowledge isn't taught in film school. Surprisingly, this isn’t because such wisdom is hidden away in dark, shadowy temples for only the filmmaking elite to unveil. It is, in fact, available in plain sight for all to behold! Yet most remain unaware of the existence of such profound artistic knowledge simply because they haven’t been taught how to shift their creative perspective. Consider this course the skeleton key to unlocking that glorious, cinematic wisdom. We will deconstruct the limited cinematic paradigm that has been constructed around us, allowing us to discover inspiration in a fresh, new perspective.

Courtney Sell is a prolific filmmaker and writer recognized for his critically acclaimed documentary and experimental films. His vast filmography has been screened around the world, featured in such publications as Newsweek and Filmmaker Magazine, archived at the New York Film-makers Coop and he is the first filmmaker ever to have his body of cinematic work archived at the historic Philosophical Research Society in Los Angeles. He is the author of “Filming the Formless - stories of creative and spiritual growth from a once down-and-out filmmaker” regarding his “cinematic shift of consciousness” and a collection of his earliest documentaries was recently released on VOD. Sell’s work is deeply inspired by his interest in esoteric literature, high magick, astral projection, ancient philosophy and through his personal spiritual practices, Sell creates new material daily. Sell’s new book “Cultivating the Creative Spirit through Film” is due out this spring. He currently resides in Hollywood, California, 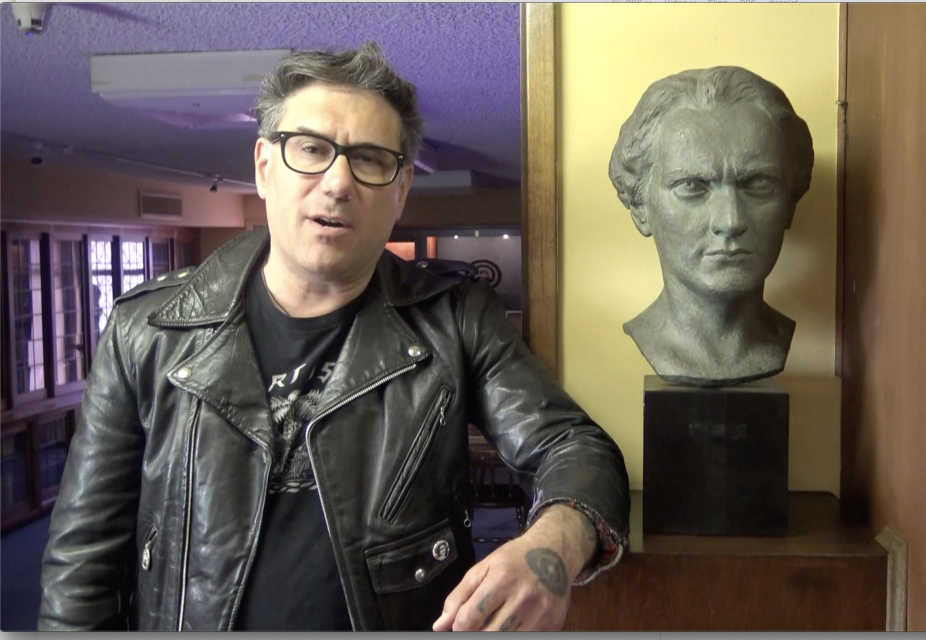 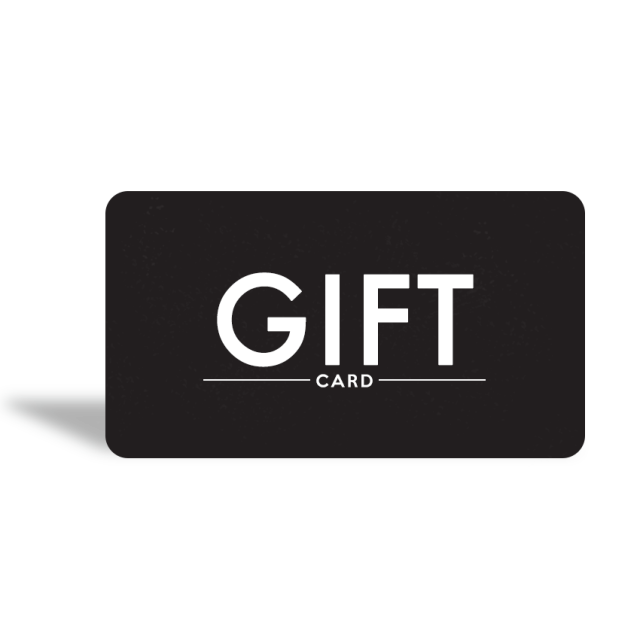 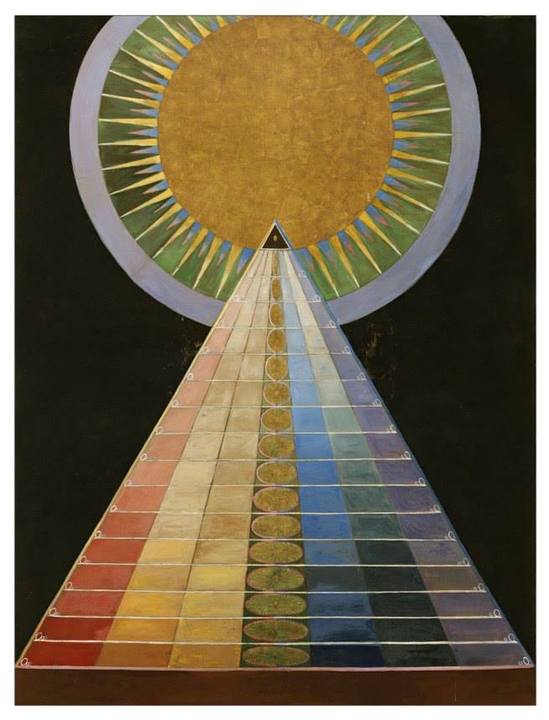 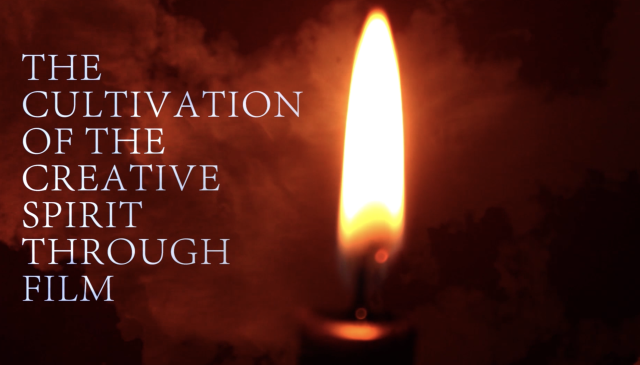