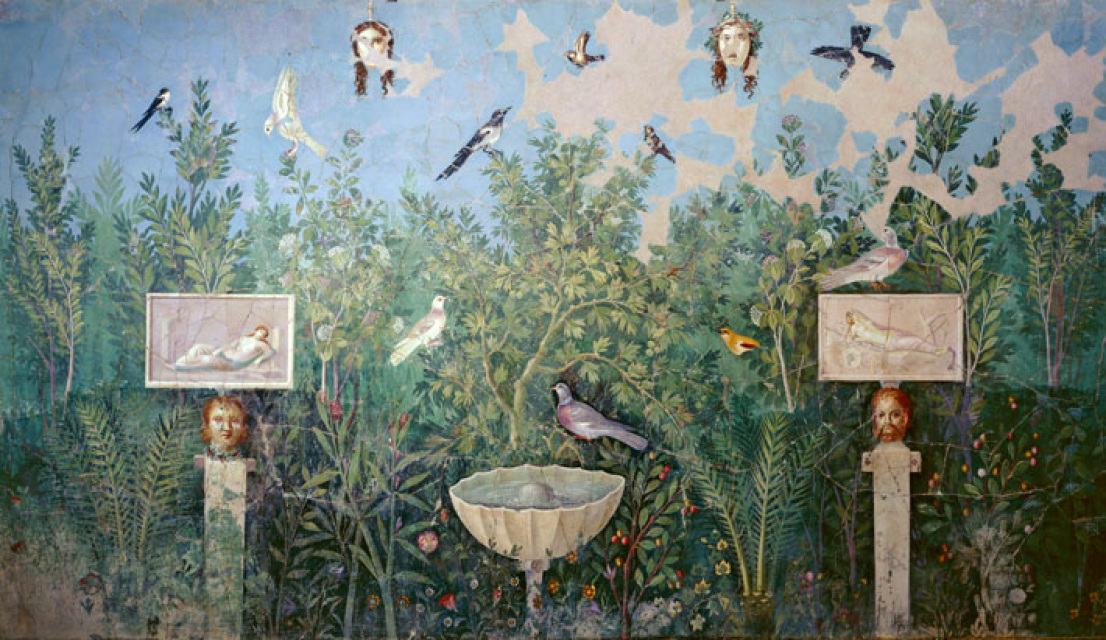 The Study of Consciousness

This course is not currently open for registration. Follow PRS social media and/or sign up for our newsletter to be informed when it is running again!

This course is intended to introduce students to the study of the phenomenon of consciousness, with the goal of helping them to identify and discuss select philosophical, scientific, and religious as well as psychological perspectives surrounding consciousness itself. We will also look into how these perspectives relate to the idea of the transformation of consciousness.

It is recommended that students purchase the book The Ever Present Origin by Jean Gebser, as they will be asked to read sections of it during the course. All other materials (including original audio lectures created by the instructor for this course, supplementary articles, videos, podcast episodes, etc.) are included in the course.

Ersi Danou is the co-founder of the Los Angeles Greek Film Festival, and a producer and director known for To onoma mou einai Anna, A Sea Apart, and Kingdom by the Sea. She holds an M.A. in Consciousness Studies from the University of Philosophical Research.