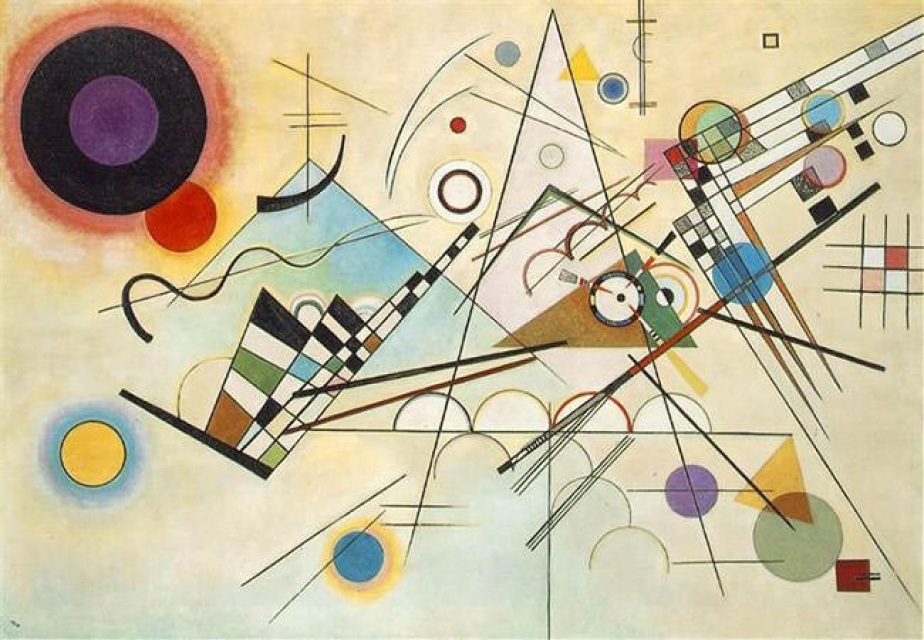 The Philosophy of Music

1/13-2/24 (6-week course). All materials will remain available for three weeks after course ends.

For millennia music has been attributed with the capability of expressing emotions and of sharing insight into the human condition. It was believed that, as a universal phenomenon, the human mind could interpret music and comprehend the inherent harmony of the universe. In the Middle Ages, music held an indispensable role not just found in monastic chant but in philosophy and theology as well. Can music, as Plato suggested, give us a glimpse into the cosmos and the world of ideals? What value can music possess that can benefit humanity?

These topics have been tackled by some of the greatest minds including Pythagoras, Aristotle, Boethius, and Schopenhauer. The student will confront these and other fascinating subjects by being introduced to different music philosophies such as Formalism, Expressionism, and Symbolism, and will benefit from the exposure to diverse music pieces that will assist in the perception of the music experience. Music will also be perceived from the point of view of religion, social philosophy, aesthetics, and postmodernism.

All materials, including audio lectures created by the instructor, are provided in the course. New materials are released each Friday for the duration of the course (except for a holiday break on 12/25). Materials and discussion forums are available at all times during the course to accommodate all schedules.

Juan Hernandez holds an M.M in Music Performance from CSULA. His areas of research include music aesthetics, music history, classical guitar, and vocal and instrumental performance of sacred music. He performs classical, Latin American, and popular modern music. He is a member of the Orange County Guitar Orchestra under the direction of David Grimes, and participated in the release of the album Toccata.