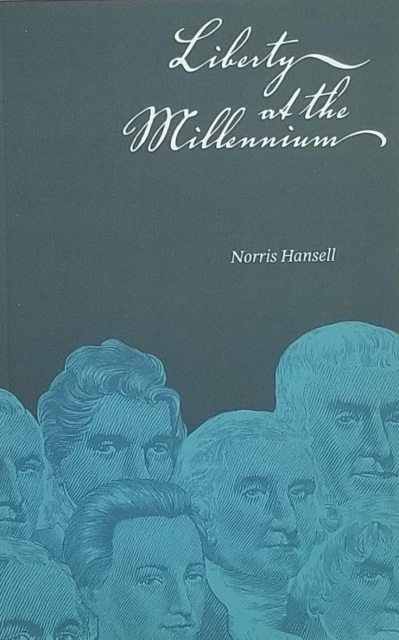 Through the written and spoken words of the founders of the United States, this work aims to provide a compact rendition of the central ideas in our founding documents. The eloquent works of the founders are presented without commentary. The book extends beyond the work done in Independence Hall by Jefferson, Penn, Hamilton, Adams and Madison, to include the words of those less known—Phillis Wheatley, Paul Cuffe and Hiawatha. The central idea in the founding of America was liberty, its indispensability for the robust life of citizens, its need for protection by a government of special design. Looking ahead, the founders anticipated that Americans ever would need to guard their liberty because of its long history of fragility before the forces intrinsic to all governments.