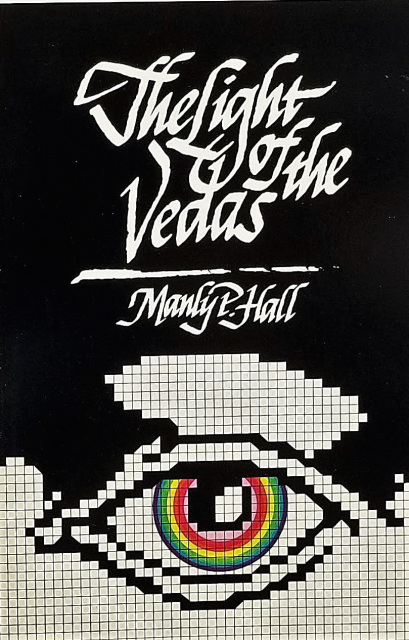 The Adepts in the Eastern Esoteric Tradition, Part 1: The Light of the Vedas

﻿The introduction gives an invaluable explanation of the numerous references throughout religious literature of the order of enlightened human beings who are the custodians of the essential wisdom of the race-the Adepts.

In this illustrated work, the first volume in a series on the Adepts in the Eastern Esoteric Tradition, Mr. Hall writes on the teachings of the Hindu tradition.

Included is a discussion of the Bhagavad-Gita and the six systems of Indian philosophy. It is also explained how the Rishis of Old Aryavata were the first Aryan Adepts, and from them came the wonderful doctrines and teachings which the East honors today as the Light of the Vedas.

Also explained is the station of enlightened human beings — the Adepts. Referenced throughout the literature of numerous religious traditions, they are custodians of the essential wisdom of the world.