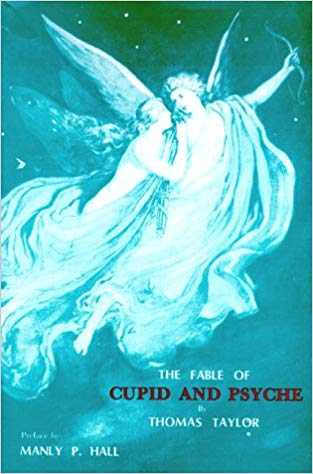 A photographic facsimile of the 1795 edition, the title page of which reads: "The Fable of Cupid and Psyche, Translated from the Latin of Apuleius, to which are added, a Poetical Paraphrase on the Speech of Diotima, in the Banquet of Plato, Four Hymns, &c. &c., with an Introduction, in which the meaning of the fable is unfolded." Taylor's extensive introduction deals with the mystery of the human soul, divine love, and human regeneration. Eros, or Cupid, is introduced as the Divine Principle in man and Psyche as the human soul. As the plot develops it is obvious that the supporting philosophical doctrines are derived from the secret teachings of the Mystery Schools. The fact that Apuleius was an initiate of the classical Mysteries and among the most enlightened of the Neoplatonists more than justifies the present edition as a major contribution in this field of Platonic psychology.