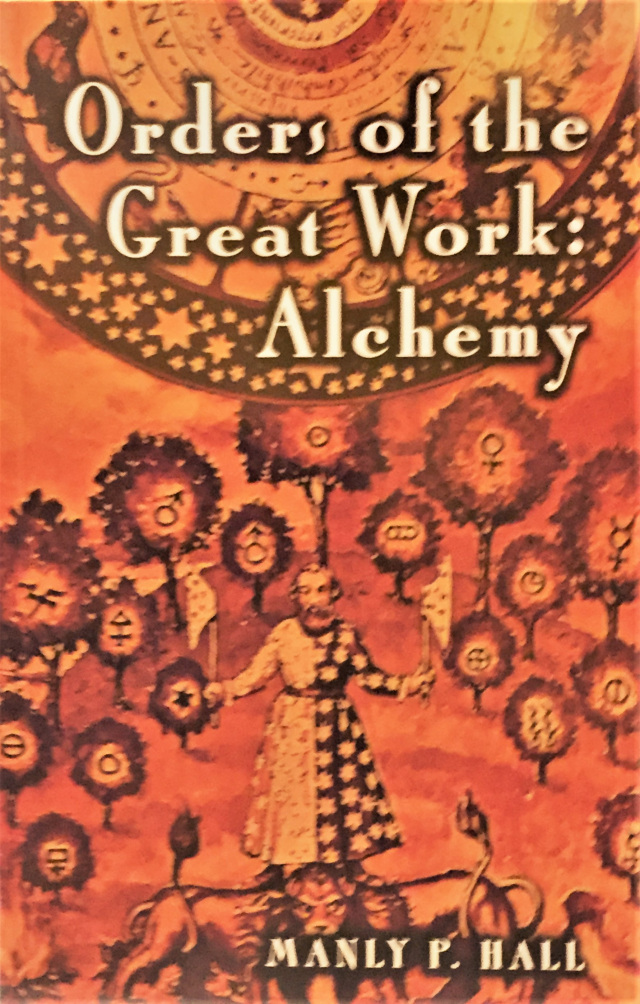 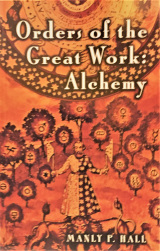 Manly Hall continues from East to West outlining the origin of Alchemy, its rise in Egypt as the secret doctrine of Hermes, its migration to Arabia, and its relation to the early schools of Christianity, from the Near East through the Byzantine Empire and into Europe.

Through Alchemy’s travels many pioneers in the field emerged, including Roger Bacon, Raymond Lully, and Nicholas Flamel.

The letters of Sendivogius to the Brotherhood of the Rosy Cross, almost completely unknown to the modern world, are also discussed.