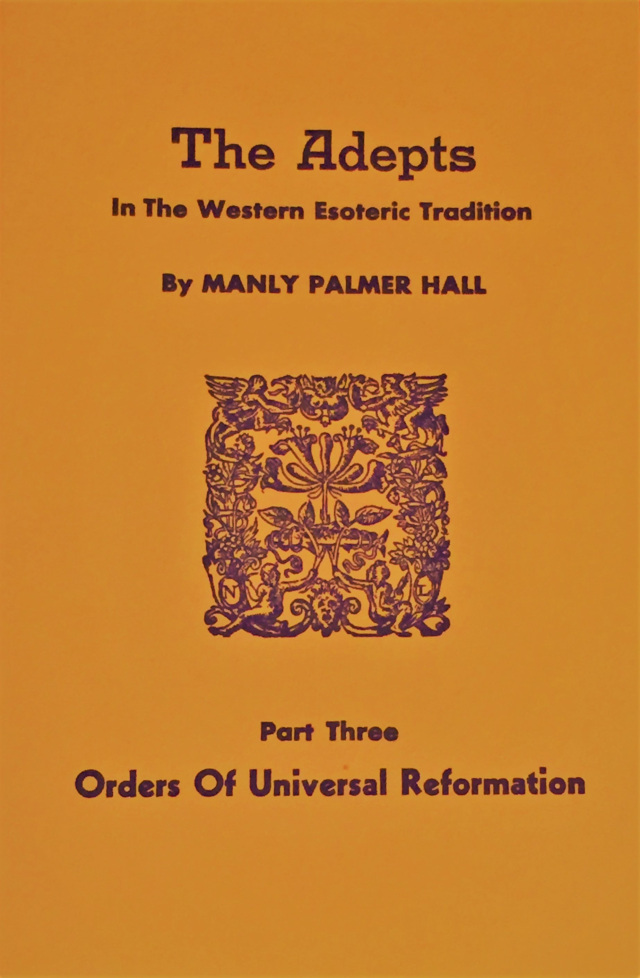 The Adepts in the Western Esoteric Tradition, Part 3: Orders of Universal Reformation Utopias

The story of the Brotherhood of the Rosy Cross is set forth, including the origins of the Society, its program of reformation in Europe, and its final disappearance from the public stage. The landmarks of the Great School and its initiates during the era of the social experiments of the Western hemisphere are discussed.

The Utopians, and their program for a better world, Francis Bacon’s relationship to the Rosicrucians and his book, The New Atlantis, are examined; as are Andraea, Jakob Boehme, Elias Ashmole and other figures from the 17th century who sought to discover the secret of the Rosy Cross.