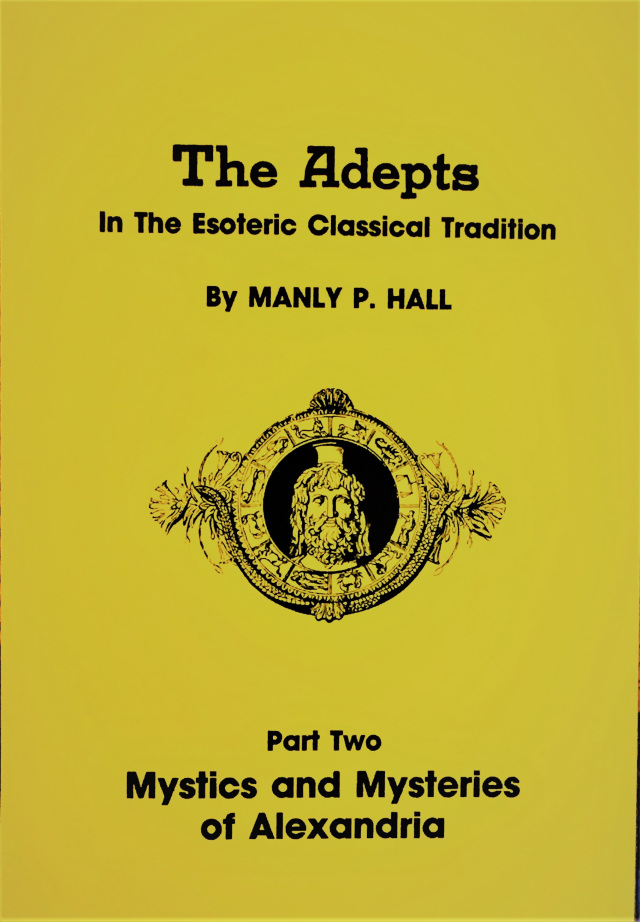 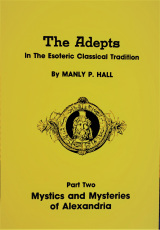 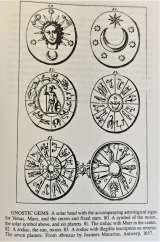 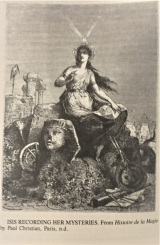 The Adepts in the Esoteric Classical Tradition, Part 2: Mystics and Mysteries of Alexandria