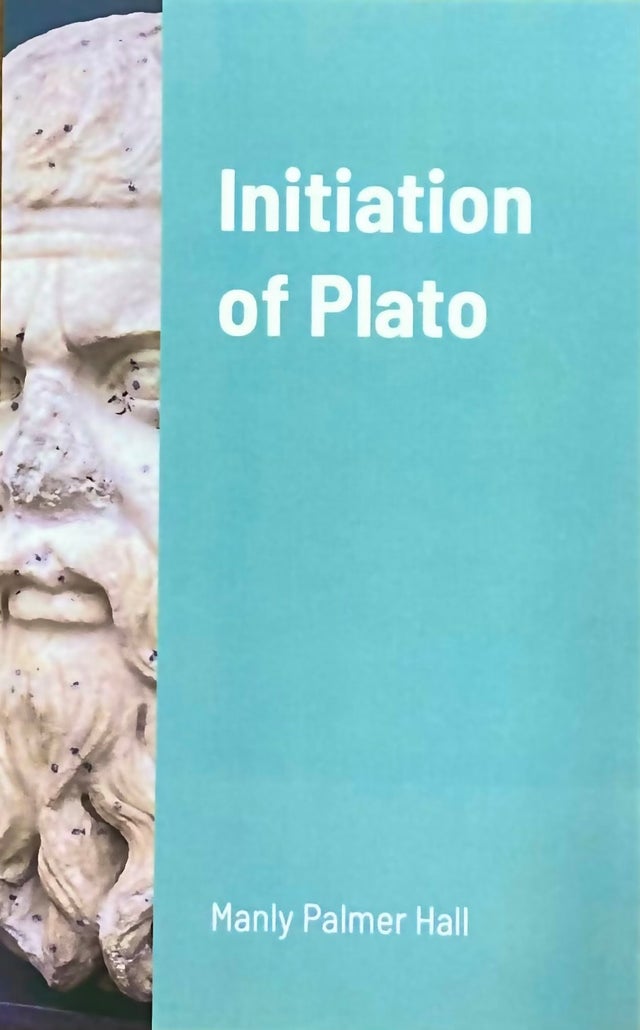 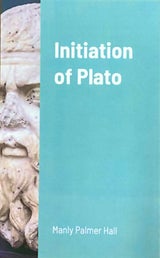 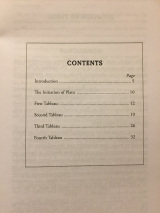 The Initiation of Plato (Softcover)

p. 6 -- "The greatness of the ancients is directly traceable to their religio-philosophical institutions now called the MYSTERIES. The temples of the Mysteries represented the finest achievements in architecture and art and housed the literature and learning of many earlier generations. The Mystery Schools were more than cultural forces; they were THE CULTURE and civilization of the time".