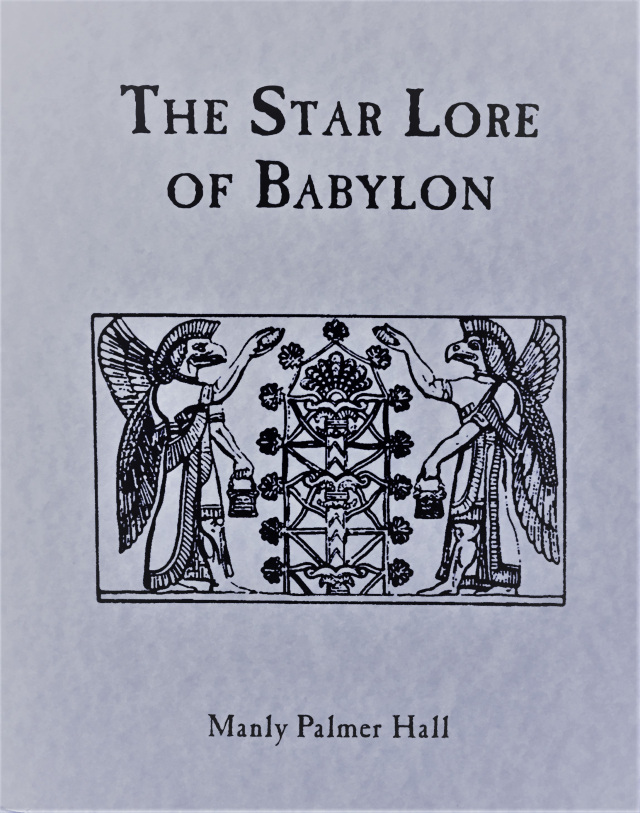 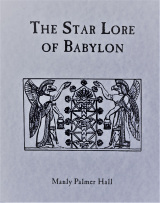 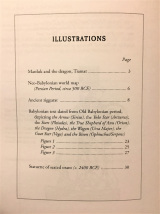 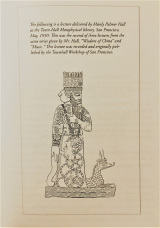 Transcribed from a lecture delivered at the Town-Hall Metaphysical Library, San Francisco, May, 1950. Manly Hall discusses the origins of astrology among the peoples of Chaldea and Babylon, as referenced by the findings of Sir A.E. Wallis Budge.