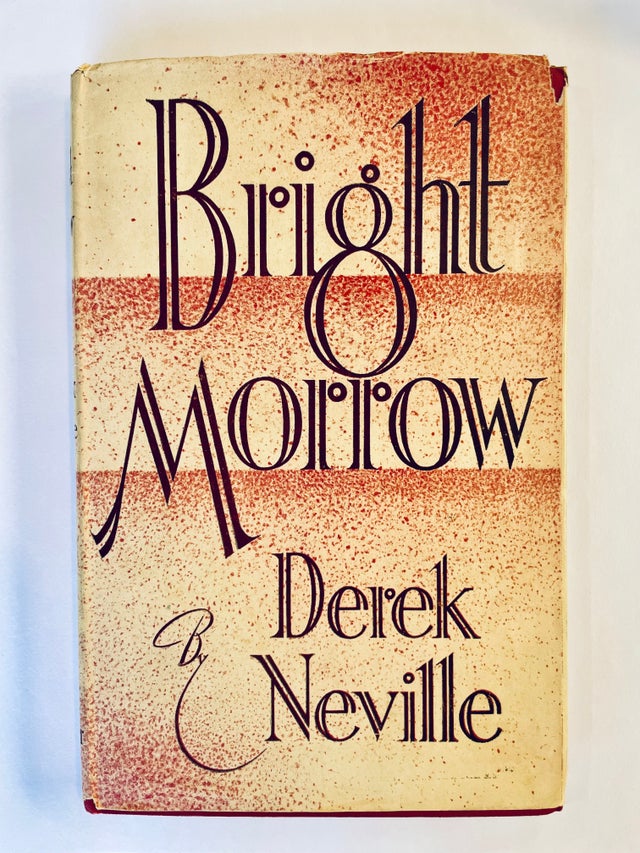 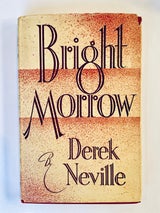 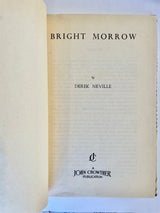 Derek Neville (1911-1976), wrote using similar themes to his contemporaries, Wells and Orwell, but has has been overshadowed by these two literary giants and largely forgotten. Yet, 'Bright Morrow', set in the 1980s, with the world divided into two armed camps, was published two years before Orwell's 'Nineteen Eighty-Four', and outlined an almost Wellsian Utopia that enthusiasts of H.G.'s work would instantly recognize and feel comfortable with. Neville visualizes a future where a minority of democratic peoples of the world are opposed to the countless millions of hate-blinded, displaced and dispossessed that he calls, the Desserpoans. Both sides are armed with what we'd term today 'weapons of mass destruction', and a clash to the death between them seems inevitable. Yet, there is a way of escape - a reasoned, calm and enlightened way, which not only preserves the world, but heralds the birth of an age of harmony and understanding. The author handles this theme with distinction and sincerity, building from the quiet, rural setting of the opening chapter, to the tremendous climax which marks its closing scenes. Well worth reading for enthusiasts of science-fiction and Utopian worlds.