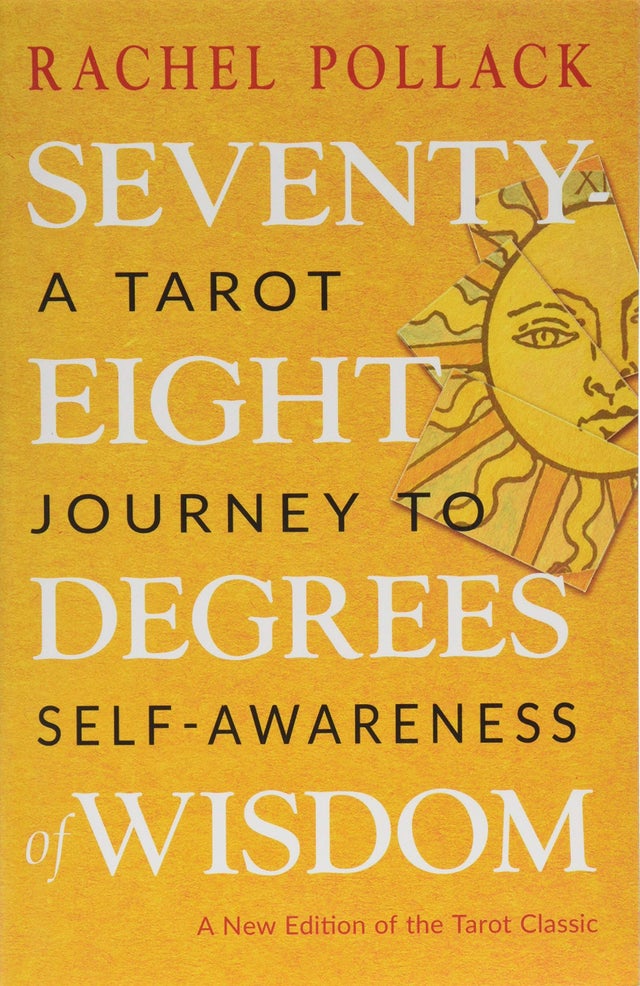 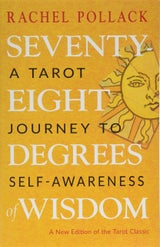 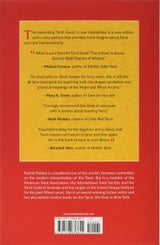 Seventy-Eight Degrees of Wisdom: A Tarot Journey to Self-Awareness

Seventy-Eight Degrees of Wisdom is an essential part of every Tarot library. Some even refer to it as the “Tarot Reader’s Bible.”

Using images from the popular Rider Waite deck, Pollack shares the in-depth meaning of each card, examining it from several differing aspects in terms of the symbolism, mythological, astrological, numerological, historical, and psychological.

This book provides knowledge and understanding of the Tarot for both people who know a great deal about the spiritual and psychological ideas of the Tarot and the beginner who might know nothing at all. It also focuses on readings, not simply as predictions, but rather as a way of discovering ourselves, and beyond that, the spirituals wonder of life.

When it was first published nearly 40-years-ago, Seventy-Eight Degrees of Wisdom was an instant classic and inspired generations of tarot students. It has now helped to launch the "tarot renaissance" we're seeing today. Drawing on mythology and esoteric traditions and delving deeply into the symbolism and ideas of each card, the book offers a modern psychological interpretation of the tarot archetypes rather than a system of esoteric symbolism.