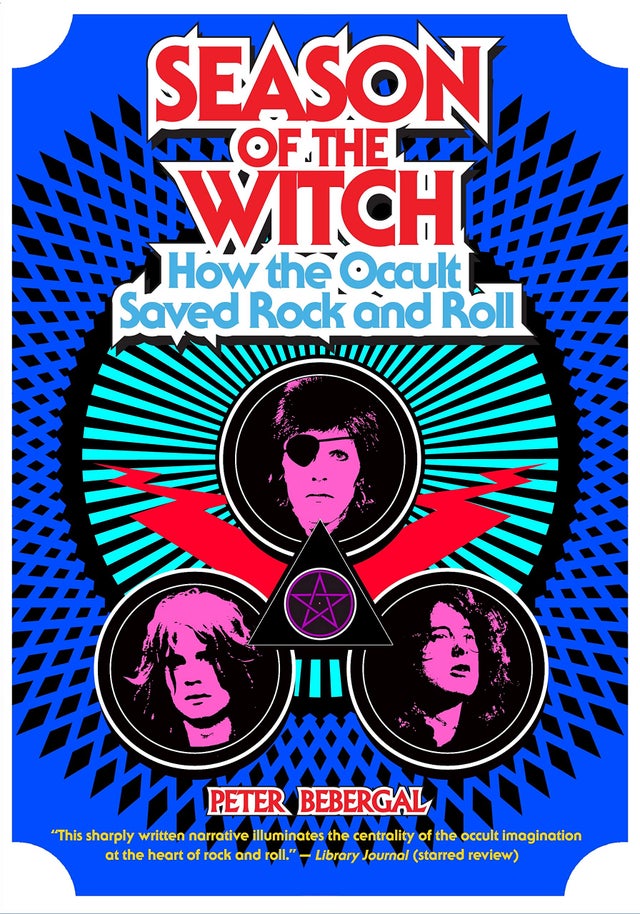 Season of the Witch: How the Occult Saved Rock and Roll

This epic cultural and historical odyssey unearths the full influence of occult traditions on rock and roll -- from the Beatles to Black Sabbath -- and shows how the marriage between mysticism and music changed our world.

From the hoodoo-inspired sounds of Elvis Presley to the Eastern odysseys of George Harrison, from the dark dalliances of Led Zeppelin to the Masonic imagery of today’s hip-hop scene, the occult has long breathed life into rock and hip-hop—and, indeed, esoteric and supernatural traditions are a key ingredient behind the emergence and development of rock and roll.

With vivid storytelling and laser-sharp analysis, writer and critic Peter Bebergal illuminates this web of influences to produce the definitive work on how the occult shaped -- and saved -- popular music.

As Bebergal explains, occult and mystical ideals gave rock and roll its heart and purpose, making rock into more than just backbeat music, but into a cultural revolution of political, spiritual, sexual, and social liberation.

Peter Bebergal writes widely on the speculative and slightly fringe. His recent essays and reviews have appeared in NewYorker.com,The Times Literary Supplement, Boing Boing, The Believer, and The Quietus. He is the author of Too Much to Dream: A Psychedelic American Boyhood and The Faith Between Us: A Jew and a Catholic Search for the Meaning of God (with Scott Korb). Bebergal studied religion and culture at Harvard Divinity School, and lives in Cambridge, Massachusetts.