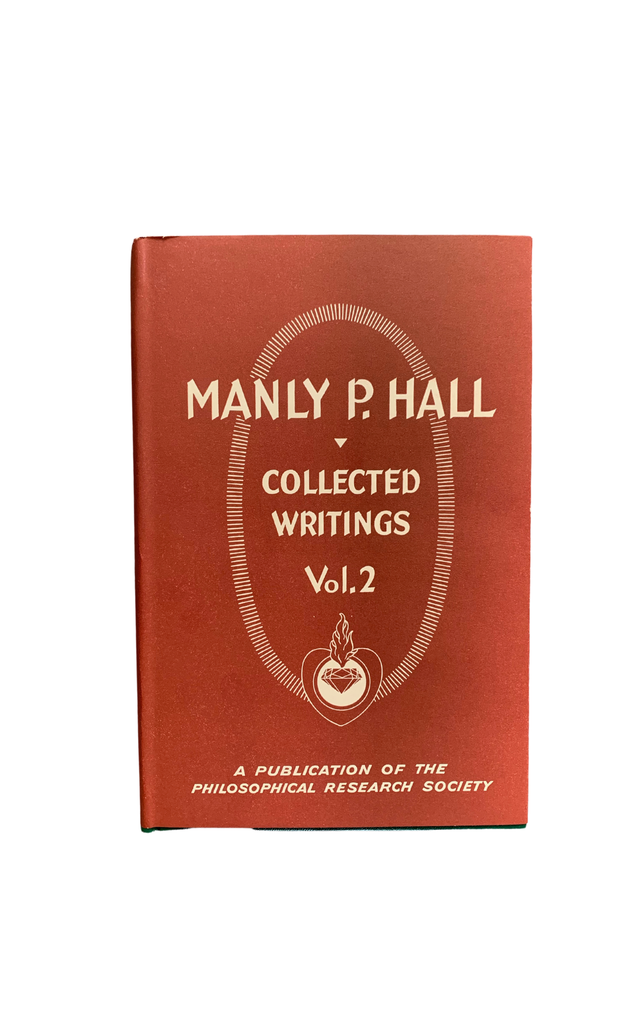 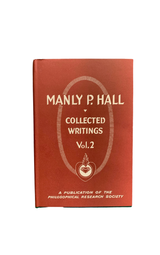 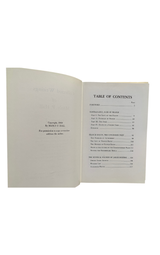 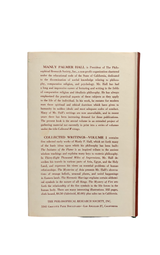 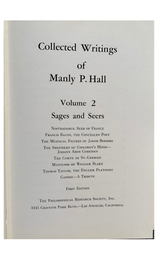 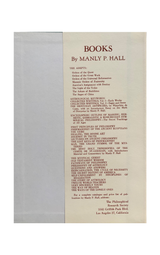 FIRST EDITION, 1959. Brand new condition. This edition is currently out of print. The material covered in Vol. II was eventually expanded upon and republished as Sages and Seers.

This volume, unfolding a basic theme, presents eight sages and seers of the modern world (16th to the 20th century), all of whom made important and lasting contributions to man's spiritual growth. Their lives, though surrounded by mystery, stand out as inspiring examples of mystical idealism, devout aspiration, and sincere dedication.

Michael Nostradamus, Seer of France - The 16th-century physician whose mysterious prophecies and medical skill have amazed the world.

Francis Bacon, the Concealed Poet - The statesman and literary genius whose mystery has never been completely solved.

Johann Amos Comenius, the Shepherd of Children's Minds - His valiant struggle for idealistic education has made him immortal.

The Mystical Figures of Jakob Boehme - The simple shoemaker whose sublime philosophy has given us a magnificent vision of the metaphysical experience.

Comte de St. Germain, "The man who does not die" - The fabulous secret agent of human rights in 18th century Europe.

Mysticism of William Blake - The mystical artist and poet who gave the world an extraordinary concept of universal redemption.

Mohandas Gandhi - The great Mahatma who proved the practical value of the gentle life.