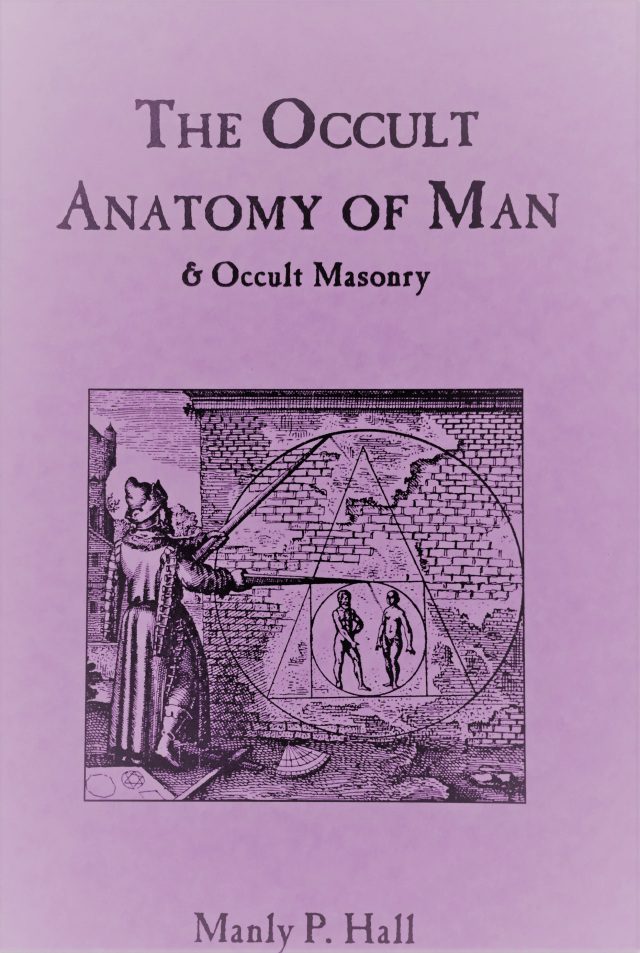 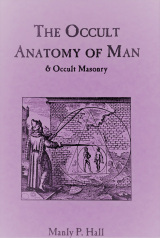 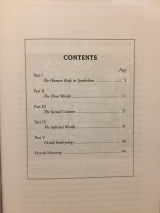 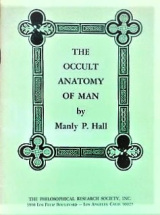 An enlightening interpretation of the symbolism of the mysteries of the human body by Manly Hall.

p. 5 -- "In Scripture we are told that God made man in his own image. It is so stated not only in the Christian Bible but also in the holy writings of nearly all enlightened people. This analogy between the finite and the infinite is said to be one of the keys by the aid of which the secrets of Holy Writ are unlocked."

Part I : The Human Body in Symbolism

Cover Art: "Emblem 21" from "Atalanta Fugiens, that is, New Emblems of Chymical Secrets of Nature" by author Michael Maier, 1618.