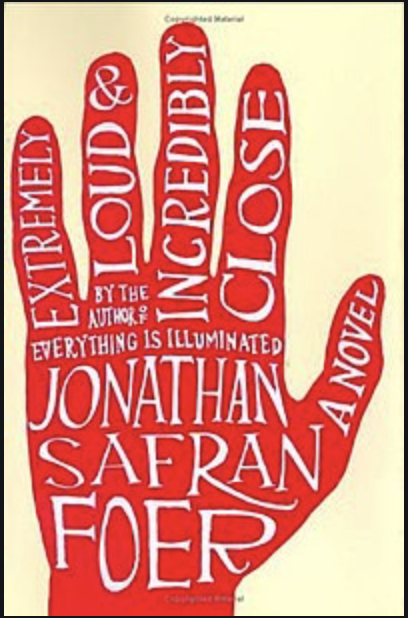 Nine-year-old Oskar Schell is an inventor, amateur entomologist, Francophile, letter writer, pacifist, natural historian, percussionist, romantic, Great Explorer, jeweller, detective, vegan, and collector of butterflies. When his father is killed in the September 11th attacks on the World Trade Centre, Oskar sets out to solve the mystery of a key he discovers in his father's closet. It is a search which leads him into the lives of strangers, through the five boroughs of New York, into history, to the bombings of Dresden and Hiroshima, and on an inward journey which brings him ever closer to some kind of peace.

Jonathan Safran Foer is the author of the bestseller Everything Is Illuminated, named Book of the Year by the Los Angeles Times and the winner of numerous awards, including the Guardian First Book Prize, the National Jewish Book Award, and the New York Public Library Young Lions Prize. Foer was one of Rolling Stone's "People of the Year" and Esquire's "Best and Brightest."