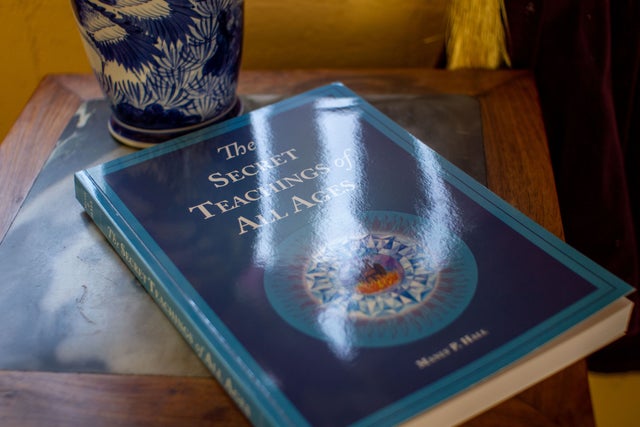 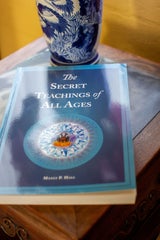 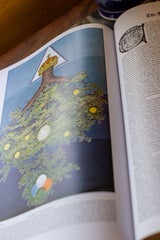 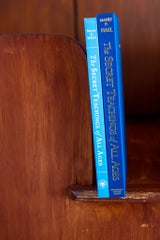 The Secret Teachings of All Ages (Reduced Size Paperback)

An Encyclopedic Outline of Masonic, Hermetic, Qabbalistic, and Rosicrucian Symbolical Philosophy being an Interpretation of the Secret Teachings concealed within the Rituals, Allegories, and Mysteries of All Ages

Manly P. Hall’s exhaustive research concentrates the teachings of nearly six hundred distinguished authorities on religion and philosophy, bringing to you an interpretation of the themes underlying the ancient mythology, philosophy, religion, rituals, and arcane mysteries of all ages. Originally designed by Manly Hall and J. Henry Nash, this unique volume can be treasured and passed on as an heirloom with the assurance that its in-depth studies of some forty ancient and modern systems of spiritual development.

This edition contains 54 full-color plates by illustrator J. Augustus Knapp, and includes over 200 black & white illustrations, an extensive bibliography, and a complete index.

This is a 1977 Diamond Jubilee 50th anniversary edition reprinted for 2022.