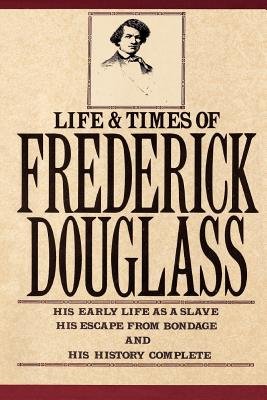 The Life and Times Of Frederick Douglass

"Life and Times of Frederick Douglass" is the third and last autobiography of Frederick Douglass. Born in slavery in Maryland around 1818, Frederick Douglass escaped from servitude twenty years later, joined the ranks of abolitionists such as William Lloyd Garrison, Wendell Phillips and John Brown, and devoted a long and fruitful life to the winning of freedom for his people. A fervent integrationist, Douglass believed that true freedom could not come for him until all were free and equal, and he gave voice and direction to the movement to achieve this goal. Told in Frederick Douglass's own words, this volume stands as one of the most important chronicles of one man's courageous fight to end slavery.