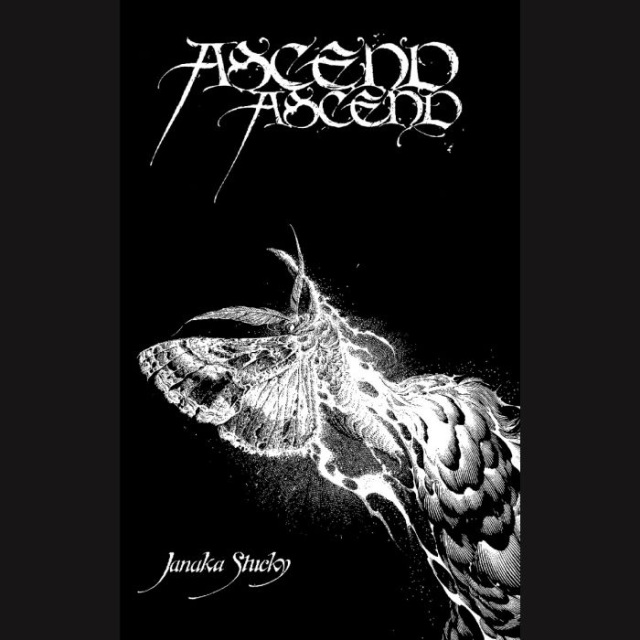 Equal parts Walt Whitman’s “Song of Myself” and Funkadelic’s “Maggot Brain,” Ascend Ascend documents the ecstatic destruction of the self through its union with the divine. The long poem was written over the course of twenty days, coming in and out of trance states brought on by intermittent fasting and somatic rituals while secluded in the tower of a 100-year-old church. If you experienced Stucky's first book, The Truth is We are Perfect, for Third Man Books, then Ascend Ascend is a must read.