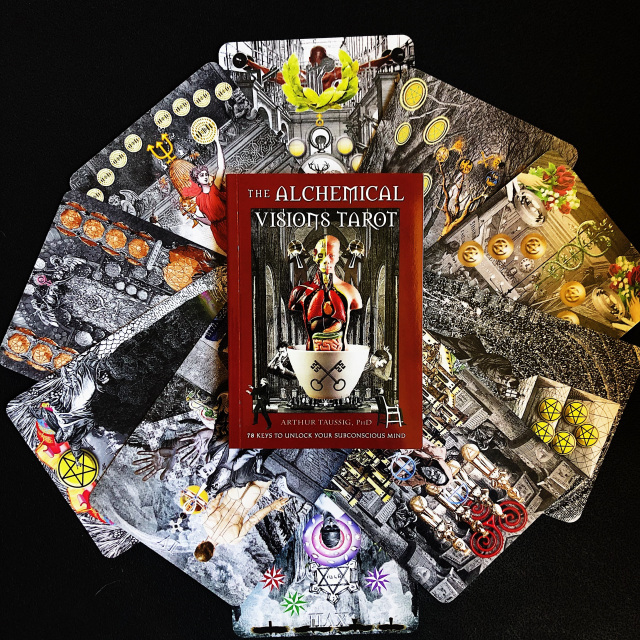 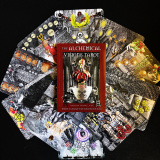 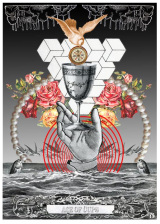 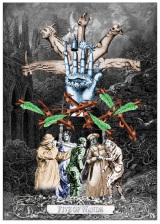 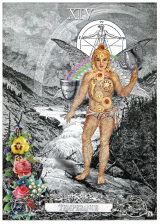 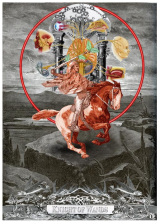 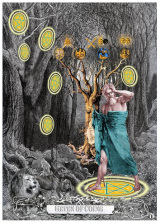 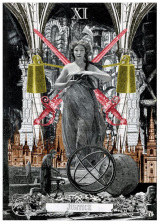 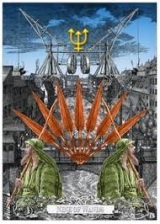 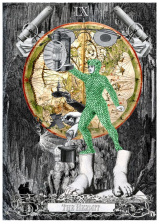 The Alchemical Visions Tarot brings the promise of the Magnum Opus—the Great Work—to travelers on the modern path. Combining Jungian psychology and ancient alchemy, mysticism, and mythology, Arthur Taussig has created a powerful tool for self-transformation—a Tarot for personal alchemy and psychic health. Meditative and full of symbolism, The Alchemical Visions Tarot invites you to journey deep into the cards; each an individual story and work of art.

Arthur Taussig was born and raised in Los Angeles with early schooling in Eagle Rock, and in 1963, received a degree in Physics from the University of California, Berkeley. In addition to science, he studied anthropology and music history. He received his Masters in Biochemistry and a Doctorate in Biophysics in 1971 while beginning to exhibit his photography internationally. The Robert Freidus Gallery in New York City represented his photographs and placed them with many collectors and museums including The Art Institute of Chicago, Denver Museum of Art, Fogg Art Museum of Harvard University, Metropolitan Museum of Art in New York City, San Francisco Museum of Modern Art, Portland Art Museum, Seattle Art Museum, New Orleans Museum of Art, and many others. Taussig’s work has been included in over 300 exhibitions world-wide. In 1982 he received the National Endowment of the Arts Visual Artist’s Grant. He began playing American primitive folk guitar and banjo, and soon began teaching and performing on radio station KPFK’s “Midnight Special” folk music program. Tompkins Square Records issued his second album in 2010 to world-wide acclaim, and in 2012, he was invited to perform at the South by South-West Music Festival in Austin where Wired Magazine listed him as one of the top 50 performances. Currently, in addition to continuing his photographic works, he has produced a series of illuminated books of classic works: Dante’s “The Divine Comedy,” James Joyce’s “Ulysses,” Shakespeare’s “Hamlet,” and so on. Taussig has also embarked on a series of collage works based on Jungian Psychology: “Alex’s Abventures in the Five Rivers of the Underworld” and “Alice’s Alchemical Adventures.” In this vein, he has done what he calls “a 21st century” set of Tarot Cards.