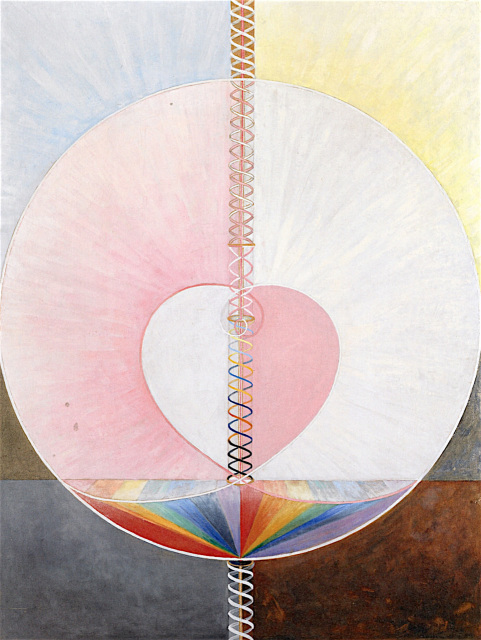 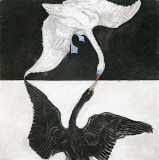 REL 514 Art and the Wisdom Tradition

At the dawn of the 20th century, a great change swept through the discourse and subject matter of artists of all kinds. What were the forces and ideas that brought about this change in consciousness? How do these changes continue to manifest in the arts today? This course will examine the broad influence of the wisdom traditions on American and European visual arts from the late 19th-century through the contemporary. Symbolism has long been considered the first “key” to esoteric thought and the course will open with study of Symbolism and symbolic imagery of the western tradition including the lectures of Manly P. Hall. The heart of the course will be an in-depth examination of the impact of the 19th-c Theosophical Movement on modern art and later theories of art from the writings and lectures of Rudolf Steiner. This will include a detailed investigation of work and writings by pioneering abstract artists such as af Klint, Kandinsky, and others. The course will conclude with an analysis of contemporary artists and exhibitions influenced by these art histories. Students will be asked to evaluate the historic relationship between the visual arts and the wisdom traditions and develop a theory about its continued evolution today.