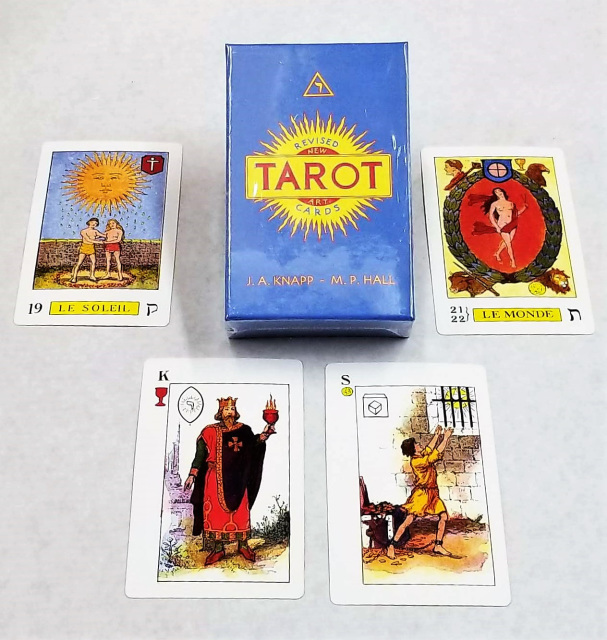 *Email info@prs.org if you would like to be added to the waitlist