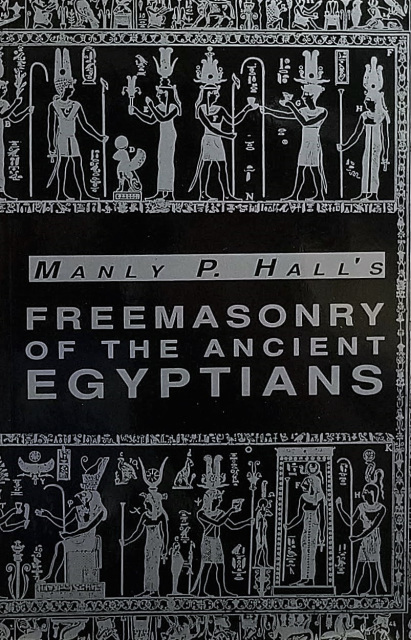 Interpretations of the Freemasonry of ancient Egypt are set forth as revealed in the teachings of the State Mysteries, including Egyptian magic, the Osirian cycle, the secret doctrine of Egypt, and the initiation of Plato.

The Crata Repoa, describing initiation ceremonies which took place in the old temples (as translated by Dr. John Yarker from the French edition of 1778).

The appendix is a restoration of the ancient Egyptian mystery rituals,