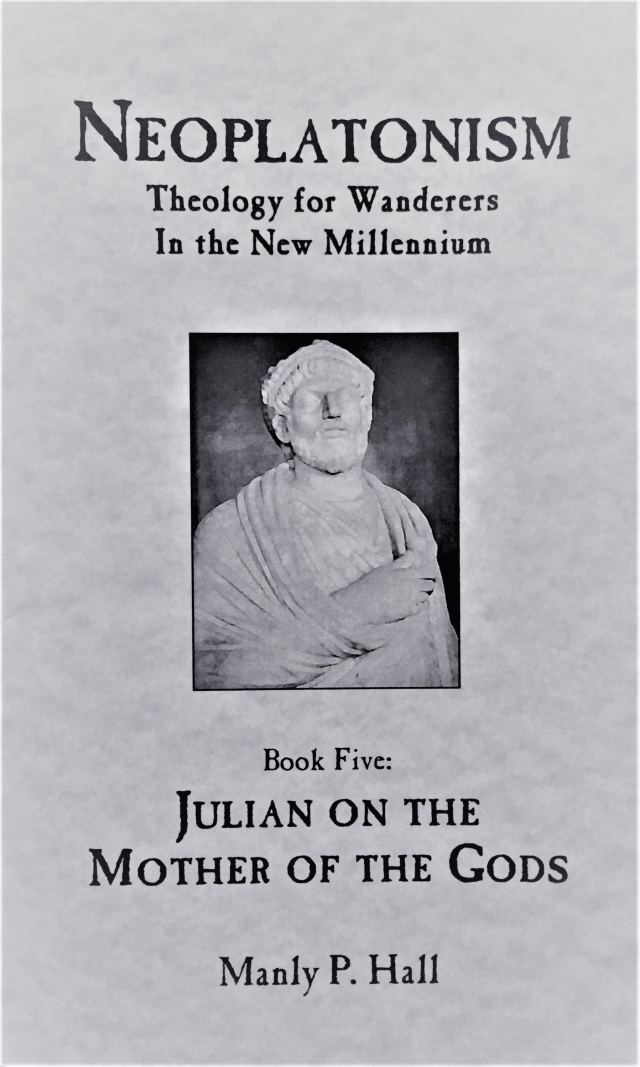 Neoplatonism: Theology for Wanderers In the New Millennium -

(Book Five: Julian on the Mother of the Gods)

A descendant of Constantine, and later Emperor of Rome, Julian was a philosopher of good parts and a scholar of ability, but essentially in his own personal life a mystic.

His writings are colored by tremendous emotional intensity. He had a great and sublime sense of the dignity of life and was not inclined to accept anything upon its literal value, he sought always meaning.

Thus in the fables of the Great Mother, Goddess of the Ephesians, Isis the Mother of the Mysteries, he sought to explain what they all mean.