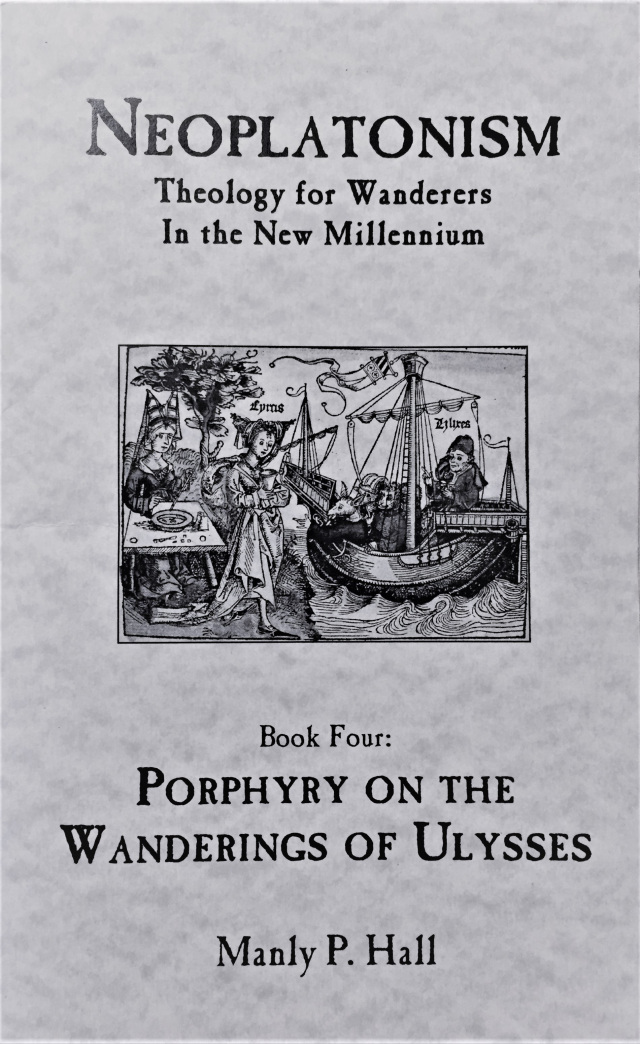 Neoplatonism: Theology for Wanderers In the New Millennium | Porphyry on the Wandering of Ulysses: Book 4 (Pamphlet) 0-89314-863-6

Neoplatonism: Theology for Wanderers In the New Millennium

(Book Four: Porphyry on the Wanderings of Ulysses)

As early as the time of Plato an effort had been made to understand the inner meaning of the writings of Homer.

The philosophers of the Platonic and Neoplatonic school favored the idea that Homer’s blindness was symbolical. It indicated not his inability to see on the objective level, but that he had voluntarily turned his sight inward to the contemplation of those things normally invisible.

The Neoplatonists, by their own natural and mystical inclination, found mysticism in all things because they were convinced that there was a common denominator to human knowledge, they sought this in all the writings of ancient people.