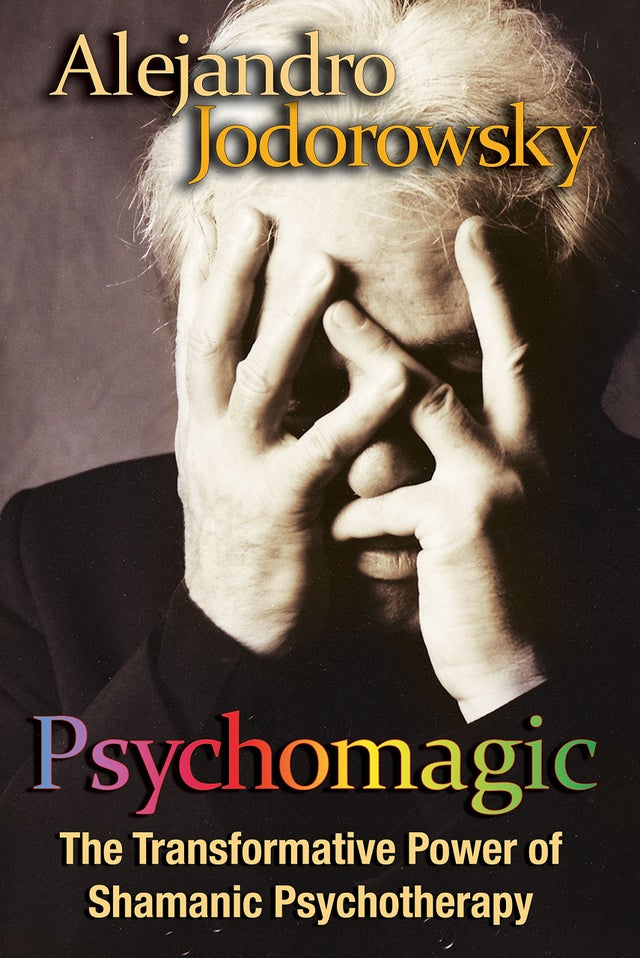 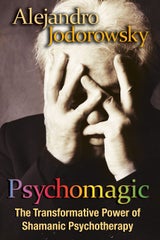 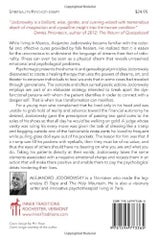 A healing path using the power of dreams, theater, poetry, and shamanism

While living in Mexico, Alejandro Jodorowsky became familiar with the colorful and effective cures provided by folk healers. He realized that it is easier for the unconscious to understand the language of dreams than that of rationality. Illness can even be seen as a physical dream that reveals unresolved emotional and psychological problems.

Psychomagic presents the shamanic and genealogical principles Jodorowsky discovered to create a healing therapy that could use the powers of dreams, art, and theater to empower individuals to heal wounds that in some cases had traveled through generations. The concrete and often surreal poetic actions Jodorowsky employs are part of an elaborate strategy intended to break apart the dysfunctional persona with whom the patient identifies in order to connect with a deeper self. That is when true transformation can manifest.

For a young man who complained that he lived only in his head and was unable to grab hold of reality and advance toward the financial autonomy he desired, Jodorowsky gave the prescription to paste two gold coins to the soles of his shoes so that all day he would be walking on gold. A judge whose vanity was ruling his every move was given the task of dressing like a tramp and begging outside one of the fashionable restaurants he loved to frequent while pulling glass doll eyes out of his pockets. The lesson for him was that if a tramp can fill his pockets with eyeballs, then they must be of no value, and thus the eyes of others should have no bearing on who you are and what you do. Taking his patients directly at their words, Jodorowsky takes the same elements associated with a negative emotional charge and recasts them in an action that will make them positive and enable them to pay the psychological debts hindering their lives.