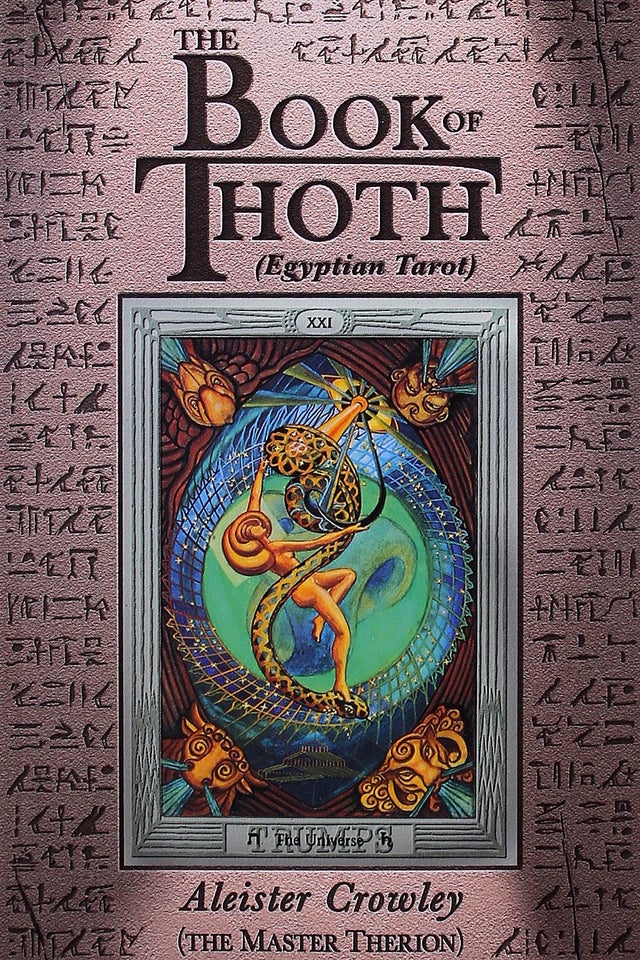 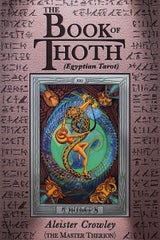 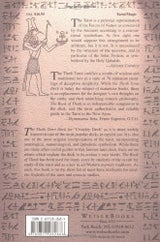 The Book of Thoth

The occult classic study of the tarot and as a key to all Western mystery traditions.

“The Tarot is a pictorial representation of the Forces of Nature as conceived by the Ancients according to a conventional symbolism. At first sight one would suppose this arrangement to be arbitrary, but it is not. It is necessitated by the structure of the universe, and in particular of the Solar System, as symbolized by the Holy Qabalah.”—Aleister Crowley

The Thoth Tarot Deck (or “Crowley Deck” as it is more widely known) is one of the most popular decks in current use. It is also one of the most original interpretations of the tarot, incorporating astrological, numerological, and Qabalistic symbolism. The Thoth Tarot codifies a wealth of wisdom and traditional lore in a suite of 78 miniature paintings of deceptive simplicity.