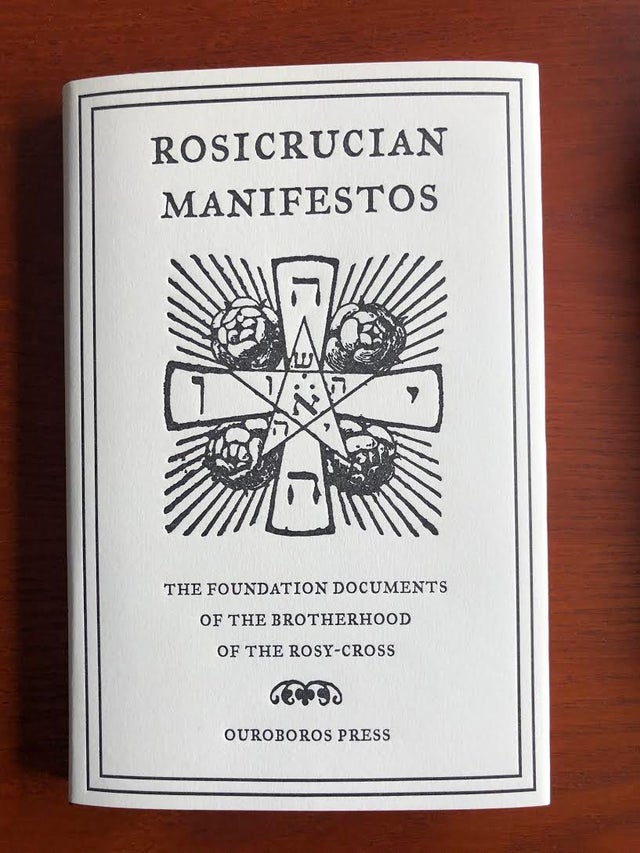 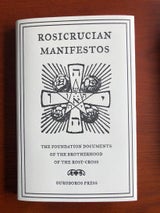 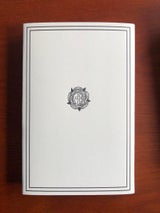 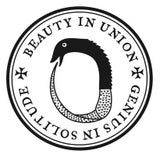 Rosicrucian Manifestos: Being the Fama and Confessio Fraternitatis (OUROBOROS PRESS)

Being the Fama and Confessio Fraternitatis

Early in seventeenth century Germany two anonymous manuscripts were in circulation which would cause a stir in intellectual and spiritual communities in Europe with calls for reformation and a focus on the Hermetic-Cabalist tradition. The manuscripts were finally printed as the Fama Fraternitatis and Confessio Fraternitatis and told the story of the founding of a mysterious society; the Brethren of the Rosy Cross, which eschewed religious dogma and called for the study of Alchemia, Magia and Cabala.

Considered a ludibrium by many, including the supposed author Johann Valentin Andreae who later said he wrote them as a ‘youthful jest’, the Manifestos nonetheless ignited a firestorm of controversy which resulted in the rise of many forms of Rosicrucianism. Some of these movements have come down to us today in the form of magical orders such as the Hermetic Order of the Golden Dawn, the Builders of the Adytum or AMORC, now based in San Jose California. As the Master Therion wrote in Liber LXI vel Causae concerning purported Rosicrucian manuscripts; “You will readily understand that the genuineness of the claim matters no whit, such literature being judged by itself, not by its reputed sources.”

The Foundation Documents of the Brotherhood of the Rosy Cross.