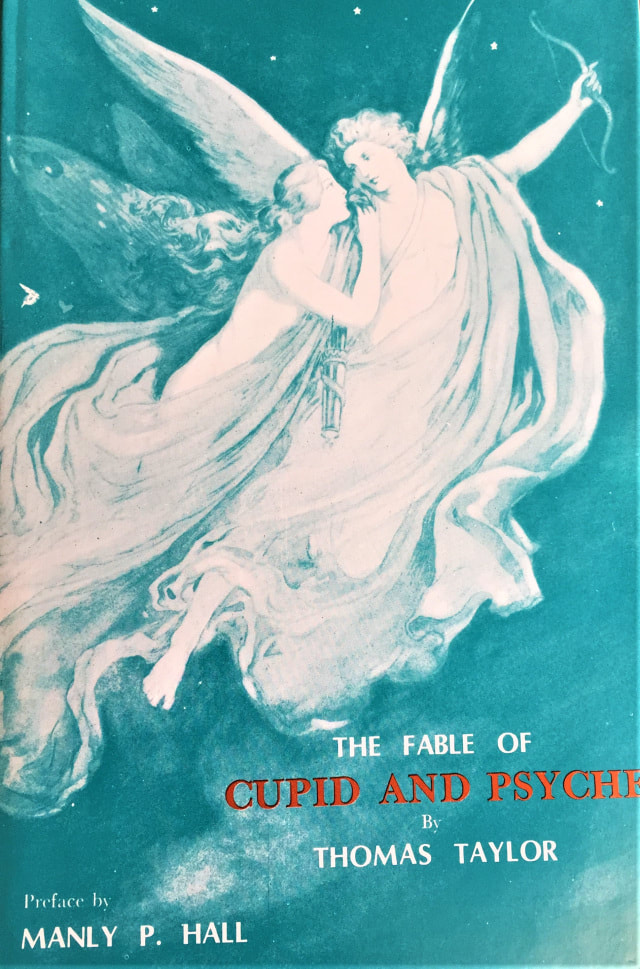 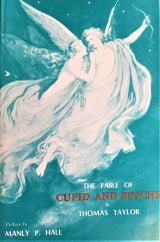 Translated from the Latin of Apuleius, Taylor's extensive introduction deals with the mystery of the human soul, divine love, and human regeneration.

A facsimile reprint of an 1866 edition, the original title reads, “The Red Book of Appin; A story of the Middle Ages, with Other Hermetic Stories and Allegorical Tales. A New Edition, Enlarged by a Chapter of the Palmerin of England, with Interpretations and Remarks upon the Arabian Nights’ Entertainments.”The author, Ethan A. Hitchcock was one of many Western thinkers to explore the abstract realm of archetypal symbolism, and his work was considered an advance for his time. Fairy tales and folklore, like mandalas, often had secret meanings and that they simulated the thoughtful mind to explore the mysterious world of the subconscious.