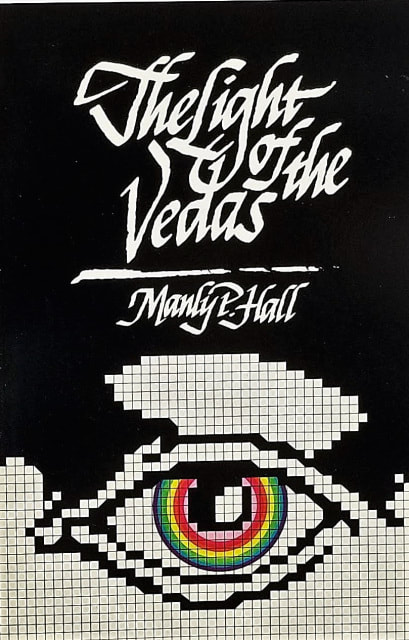 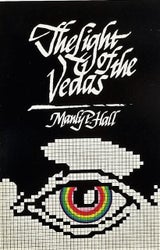 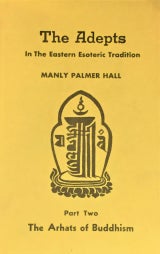 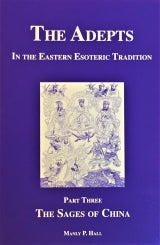 ﻿The introduction gives an invaluable explanation of the numerous references throughout religious literature of the order of enlightened human beings who are the custodians of the essential wisdom of the Adepts.

Continuing in the Adept Series, the focus turns to the initiates of Asia, presenting the lives and teachings of the mystics of the Northern and Southern Schools of Buddhism, with discussion of the migration of Buddhism into Tibet, Central Asia, China, and Japan.

The Adept tradition in China is traced in this discussion of the ancient Chinese masters (Lao-Tse, Confucius, Mencius, and others) who envisioned the perfect human society: the philosophic commonwealth.