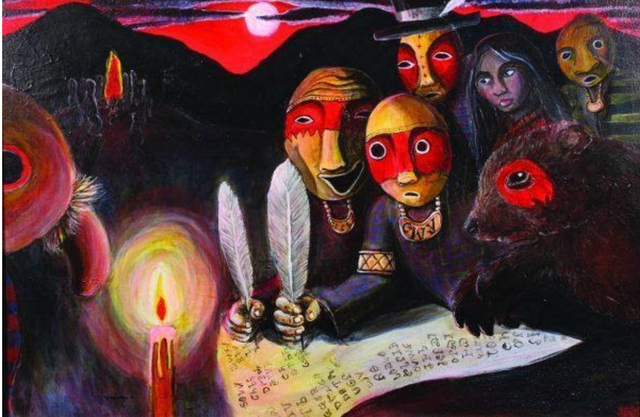 Course Description: Sociological research shows the United States to be the most religious of all advanced nations on earth. Even with declining participation rates in organized religious groups, the majority of Americans still claim forms of religious belief and practice to be important, or very important, to their everyday lives. While evangelical Protestants often garner the most media attention for their combination of religious fervor and conservative political engagement, Americans have long combined intense religious devotion with various gods in active civil and social participation. One overarching myth does not define America. It is a collection of varied faiths, practices, and beliefs carried out within a liberal system that bends to the religious zeal of some while breaking others that do not fit comfortably into the norm.

In this course, we will explore these American gods—both divine and secular—and the people who gave these gods their worship and devotion, thereby shaping the modern American world. We will pay particular attention to historical dynamics of power, which often play out in unexpected ways. As historians, we will listen closely to the voices of the faithful, allowing the primary sources to speak for their authors. As scholars of religion, we will attempt to see the braided nature of religious belief and practice. We will try to suspend our judgments of what constitutes “good” or “bad” religion, conscious that charged political and intellectual environments often created the critiques of religion we use. In the end, we will hopefully be able to say something about some of these gods, or at least something about the people who worship them. Encounters with gods often occur outside the realm of communicable experience, yet the faithful have found ways to describe their worship (or the worship of others) and its effects on their worlds. These are the spaces we will inhabit through this course as we imagine their worlds and, most of all, as we listen.

Instructor Bio: Lane Davis is a doctoral candidate in the history of the Christian tradition at Southern Methodist University in Dallas, Texas. His studies focus on nineteenth and twentieth century American religious history, specifically American Methodism and its relation to higher education. He holds an MDiv from Harvard Divinity School and a BA from Huntingdon College. He is married to Elissa and they live in Fort Worth, Texas.