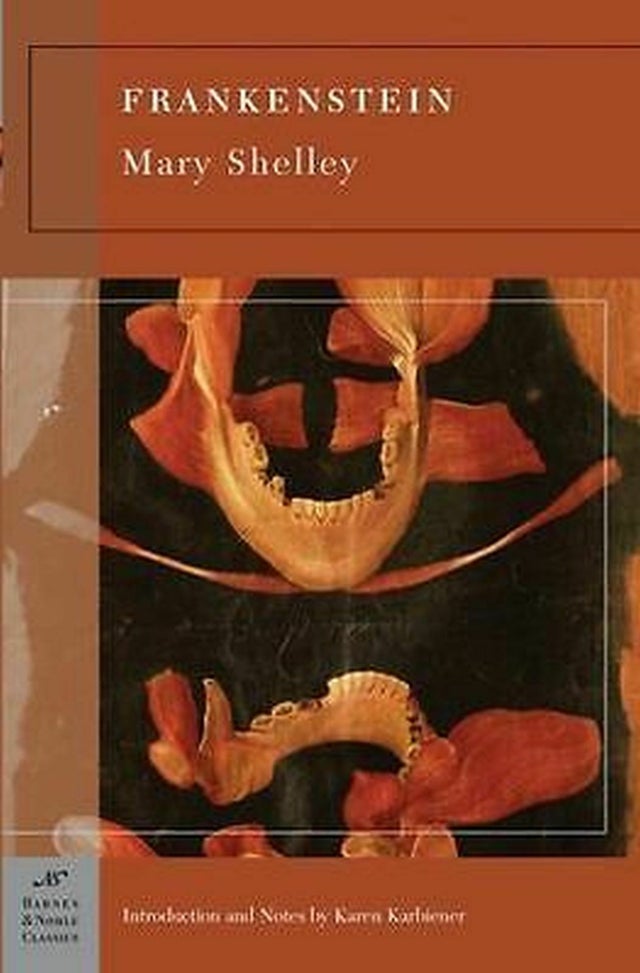 *used book, in very good condition, no marks on inner pages, outside of book has signs of wear

Dr. Victor Frankenstein never considers the consequences of his obsession. In his zeal to understand and harness the secret of life, he neglects his family and friends, isolates himself from the world, and ignores his own health. For years, he labors to create a new race of intelligent beings. He spends his nights scrounging human and animal body parts from graveyards, slaughterhouses, and hospital dissection rooms. By day he experiments in his secret laboratory, learning from his mistakes and perfecting the creature who, he believes, will worship him as a god. But this hubris is not his sin.

When he succeeds, Frankenstein is horrified by the ugly brutishness of the patchwork being he has brought to life. Rather than exult in his accomplishment, he runs from it, retreating to the comfort of long-neglected friends and family. Frankenstein has, indeed, created a monster not by animating dead flesh but by abandoning his creation. Now, the monster is out for revenge.

Eighteen-year-old Mary Shelley began work on Frankenstein as part a playful contest with her husband-to-be, the poet Percy Bysshe Shelley, and their friend Lord Byron to see which of them could write the best ghost story. It is safe to say that Mary won—creating, not only the best-known monster of all time, but the new genre of science fiction. Ironically, that monster, never given a name by the scientist who created and despised it, is now more closely associated with the name Frankenstein than the doctor himself.