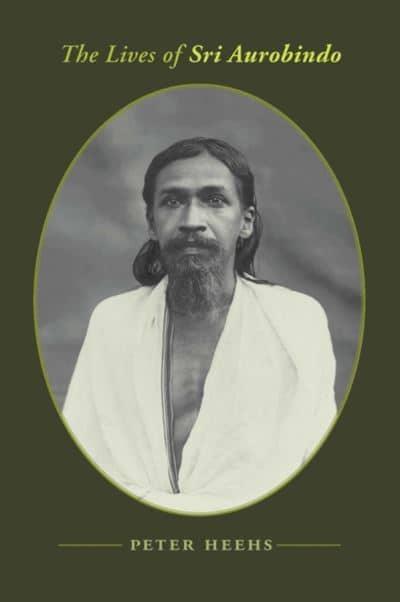 The Lives of Sri Aurobindo by Peter Hees signed by author

*cover has minor signs of wear

Since his death in 1950, Sri Aurobindo Ghose has been known primarily as a yogi and a philosopher of spiritual evolution who was nominated for the Nobel Prize in peace and literature. But the years Aurobindo spent in yogic retirement were preceded by nearly four decades of rich public and intellectual work. Biographers usually focus solely on Aurobindo's life as a politician or sage, but he was also a scholar, a revolutionary, a poet, a philosopher, a social and cultural theorist, and the inspiration for an experiment in communal living.

Peter Heehs, one of the founders of the Sri Aurobindo Ashram Archives, is the first to relate all the aspects of Aurobindo's life in its entirety. Consulting rare primary sources, Heehs describes the leader's role in the freedom movement and in the framing of modern Indian spirituality. He examines the thinker's literary, cultural, and sociological writings and the Sanskrit, Bengali, English, and French literature that influenced them, and he finds the foundations of Aurobindo's yoga practice in his diaries and unpublished letters. Heehs's biography is a sensitive, honest portrait of a life that also provides surprising insights into twentieth-century Indian history.