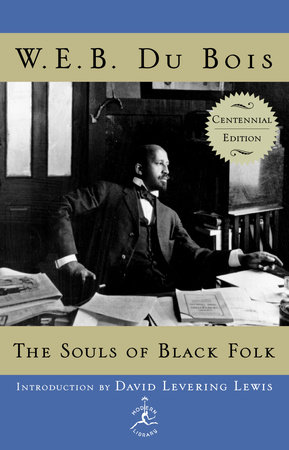 The Souls of Black Folk

When first published in 1903, W.E.B. Du Bois’s The Souls of Black Folk struck like a thunderclap, quickly establishing itself as a work that wholly redefined the history of the black experience in America, introducing the now famous “problem of the color line.” In decades since, its stature has only grown, and today it ranks as one of the most influential and resonant works in the history of American thought.

This centennial edition contains a landmark Introduction by historian David Levering Lewis that brilliantly demonstrates how The Souls of Black Folk remains indispensable not only to an understanding of the history of race and democracy in America but to considerations of the future of racial and cultural comity in the twenty-first century.