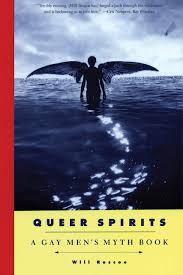 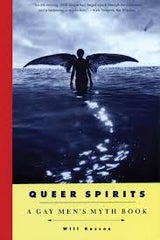 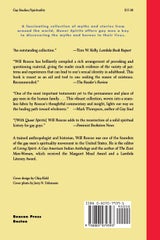 Based on tireless research in the archives of mythology and folklore, Queer Spirits weaves a rich, multicultural tapestry. Selections include everything from Chinese folktales to firsthand accounts of Native American two-spirits to the occasional gay archetypes to be gleaned from nursery rhymes, newspaper clippings, and gay erotica. Among the writers represented are Hans Christian Andersen, James Broughton, Jean Cocteau, Steven Saylor, Samuel Steward, and Walt Whitman. Interspersing these selections is the author's commentary on their meaning, drawing on his own inner journey, beginning with his arrival as a young man in the teeming gay world of San Francisco in the 1970s. The result is a fascinating, often loving testimony to gay spirit that shows how gay men can find the myths and heroes within themselves.