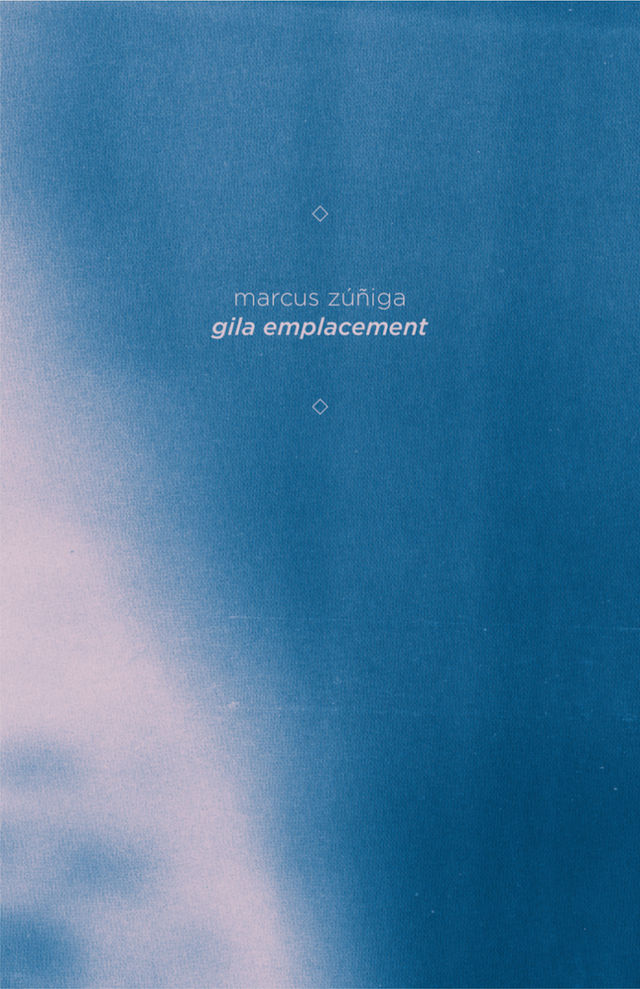 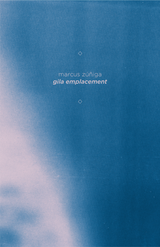 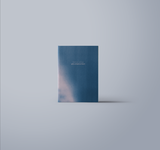 At dawn, during Venus’ greatest brilliancy of magnitude for 2020, artist Marcus Zúñiga produced gila emplacement, an earthwork composed of wildflowers that make a circle outline of space in the mountains of Catron County, New Mexico. The project is between land art and performance because of its ephemeral nature, but at the same time it is neither of them since the project only exists experientially for the artist at one moment in time. As a means of representing the conceptual essence of the project, Zúñiga collaborated with other creatives to generate an artist book that shares the project outside of its original experience. The artist book, gila emplacement, includes writing contributions from Alicia Inez Guzmán and Zachary Korol-Gold, a poem by artist Lita Albuquerque, graphic design by Laura San Román and Jonathon Duarte at RAROS.co, original drawings by Zúñiga, and his preparatory notes which reference the project’s influences such as artist Ana Mendieta and the writings by Manly P. Hall.

Interdisciplinary artist Marcus Zúñiga creates time based works, using direct sunlight and video projection to generate temporal registrations. The primary theme of the work is locating place within the universe, and by extension contemplating local and cosmic scales of place simultaneously. Informed by research from a combination of sources, including astronomy, digital aesthetics, and Xicanismo, his works interact with their surroundings to embody specified spatiotemporal relationships between human and cosmic bodies. Zúñiga received his BFA from the University of New Mexico and MFA from Art Center College of Design.