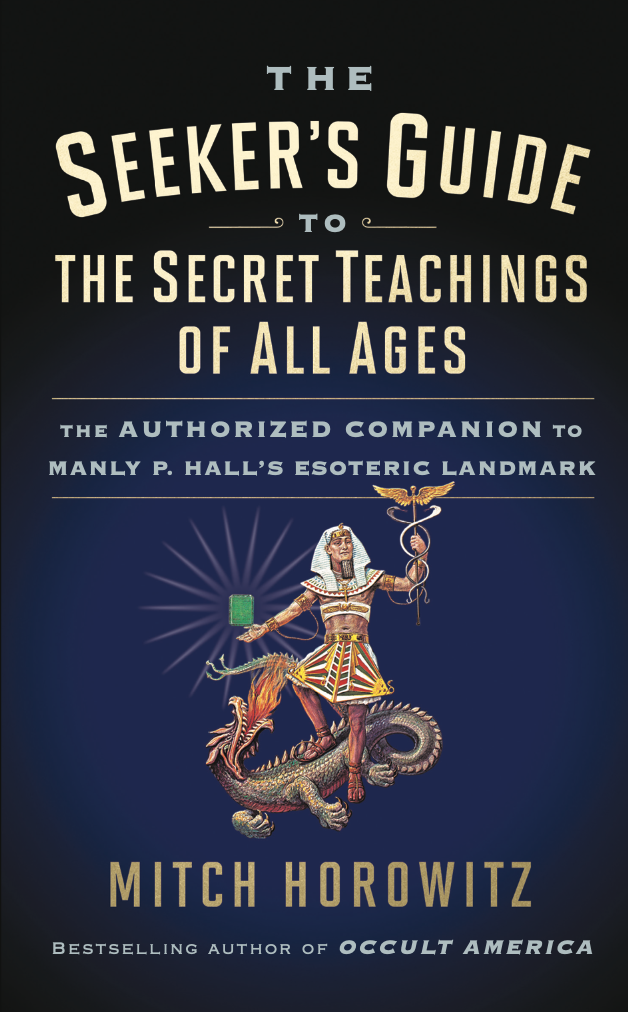 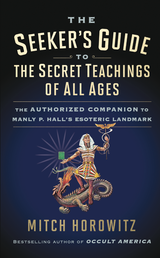 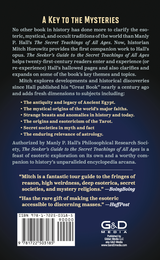 The Seeker's Guide to The Secret Teachings of All Ages: The Authorized Companion to Manly P. Hall's Esoteric Landmark

No other book in history has done more to clarify the esoteric, mystical, and occult traditions of the world than Manly P. Hall's The Secret Teachings of All Ages. No writer has done more to bring the occult scholarship of Manly P. Hall (1901-1990) to a new generation than PEN Award-winning historian Mitch Horowitz. In editions produced by Mitch, Hall's esoteric landmark The Secret Teachings of All Ages has sold hundreds of thousands of copies over the last decade, reaching more readers in recent years than during Hall's lifetime. Now, Mitch provides a compelling and illuminating twelve-chapter guidebook to Hall's encyclopedia arcana. Mitch surveys, clarifies, and updates a wide range of topics in Hall's epic volume, including Pythagorean mathematics, Egyptian symbolism, the nature and origin of Tarot cards, the meaning and mystery of strange beasts, the role of Freemasonry and Rosicrucianism, and the foresight of much of Hall's esoteric scholarship. This is a guidebook to treasure alongside the Great Book. This volume is authorized by the nonprofit organization that Hall founded, The Philosophical Research Society, where Mitch is lecturer-in-residence. "Mitch Horowitz is one of the few figures to break through into mainstream and national media as a voice of esoteric ideas.”--Science of Mind magazine