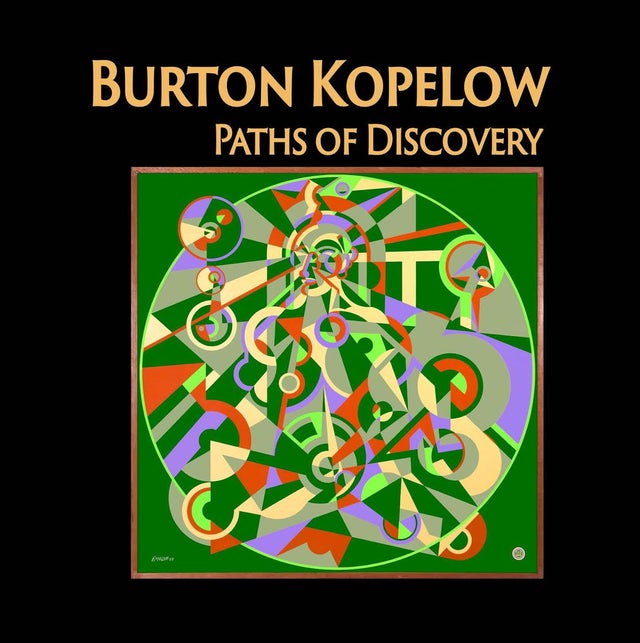 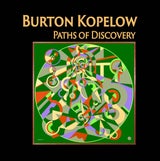 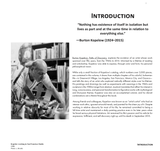 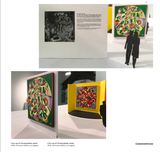 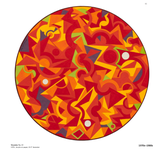 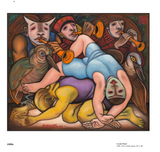 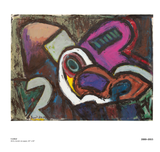 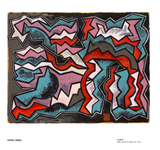 Burton Kopelow: Paths of Discovery explores the evolution of an artist whose work spanned over fifty years, from the 1960s to 2015. Informed by a lifetime of reading and scholarship, Kopelow was able to express, through color and form, his personal philosophical vision.

A self-taught artist and early resident of the Downtown LA Loft scene in the 1980s, Kopelow worked in relative obscurity until 2014, when his first one-man show at LA Artcore’s Brewery Annex launched to much fanfare. The show received the largest number of visitors in the gallery’s history, and Kopelow was featured in numerous articles in the local press.

San Francisco Poet Laureate Emeritus Jack Hirschman says of him: “there were guys who believed in art in the old traditional way….You create art because you’re in love with beauty. You’re in love with form. You want…to be able to express something outside yourself, made of yourself, in an objective way. And he was one of those artists.”

While only a small fraction of Kopelow's catalog, which numbers over 3,000 pieces, are contained in this volume, it draws from multiple chapters of his colorful, bohemian life —in Greenwich Village, Los Angeles, San Francisco, and Oaxaca, Mexico—and tells the story of an artist who explored and invented radically different styles over his lifetime. His paintings and drawings (as well as experiments with weavings in the 1960s and sculpture in the 1980s) range from abstract, mystical mandalas that reflect his interest in Jung, consciousness, and personal transformation to figurative works with mythological and Dionysian themes. Kopelow was also an accomplished colorist, and his vibrant combinations are a theme throughout this book.

Among friends and colleagues, Kopelow was known as an "artist's artist" who had an intense work ethic, ignored art world trends, and painted for the sheer joy of it. Despite working in relative obscurity for most of his life, he remained committed to being a full-time artist and maintained a daily painting practice even in his later years when he faced serious physical limitations. Art remained his life's passion and his vehicle for expression, fulfillment, and self-discovery right up until his death in September 2015.