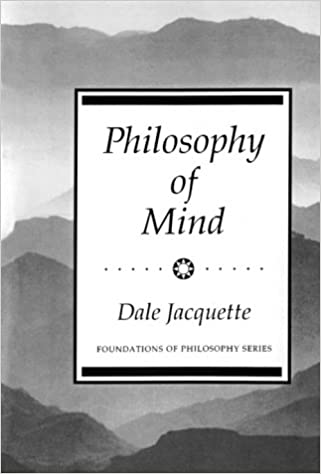 Philosophy of Mind is a survey of important and contemporary topics in the philosophy of mind. A great beginners handbook, it provides explanations of theories and criticism, illustrated with everyday examples, and outlines the strengths and weaknesses of each position considered by combining exposition with critical evaluation and counter criticisms from opposing points of view. There is a non-technical guide to relevant scientific literature, including artificial intelligence, connectionism and semantic networks. Solutions are also offered to longstanding problems in the philosophy of mind - the book outlines an alternative nonreductive property dualist theory of mind in contrast to standard eliminative or reductive functionalist or materialist theories.