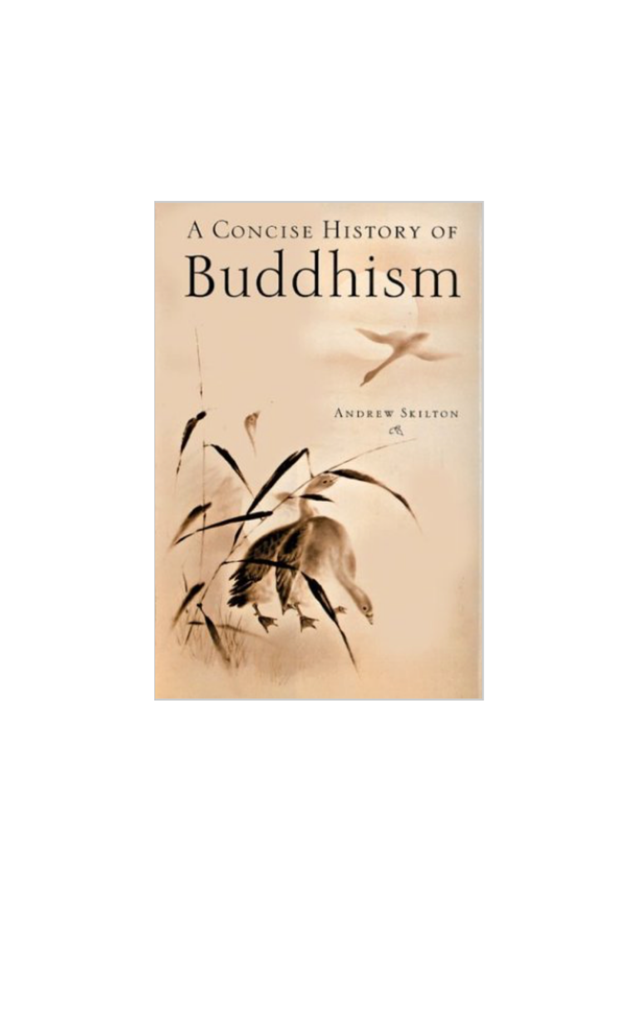 A Concise History of Buddhism

Buddhism is a widely diverse religion, with many traditions handed down through the centuries. The newcomer seeking to understand the sometimes contradictory spiritual texts can find it daunting. A Buddhist and professor at Oxford University now unravels these varied religious threads and creates a wonderfully clear and compact look at Buddhist history. From the ancient Indian context to Buddhism in countries beyond, from the Mahayana sutras to Tantra, it presents an account of the religion's development up through the 19th century, its doctrines and its schools. But the study also covers the context in which Buddhism developed, the external events that had an impact on the religion. Using the most recent scholarship available, it reflects on the Buddha and his teachings, the paths to awakening, the development in the Sangha, the Tripitaka and the Abhidharma, the end of Buddhism in India, and the practice of Buddhism throughout Asia. A truly enlightening guide.

Born in 1957 in Croydon, Surrey, Andrew Skilton began to develop an interest in Buddhism for a number of years before being ordained in 1979. Increasingly drawn to the study of Buddhist doctrine and history, he studied for his first degree in Theology and Religious Studies, which he was awarded in 1988, at the University of Bristol. Having begun a study of the Sanskrit and Pali languages there, he moved to Oxford in 1991 where he completed his doctoral thesis on the Samadhiraja Sutra. His other publications include a translation and study of Santideva's 'Bodhicaryavatara' (co-author Kate Crosby) and 'How the Nagas Were Pleased', a translation of the Buddhist drama, the Nagananda. He has taught at a number of universities, including Cardiff and McGill, and is currently a research fellow at King's College London. He edits the journal 'Contemporary Buddhism'.