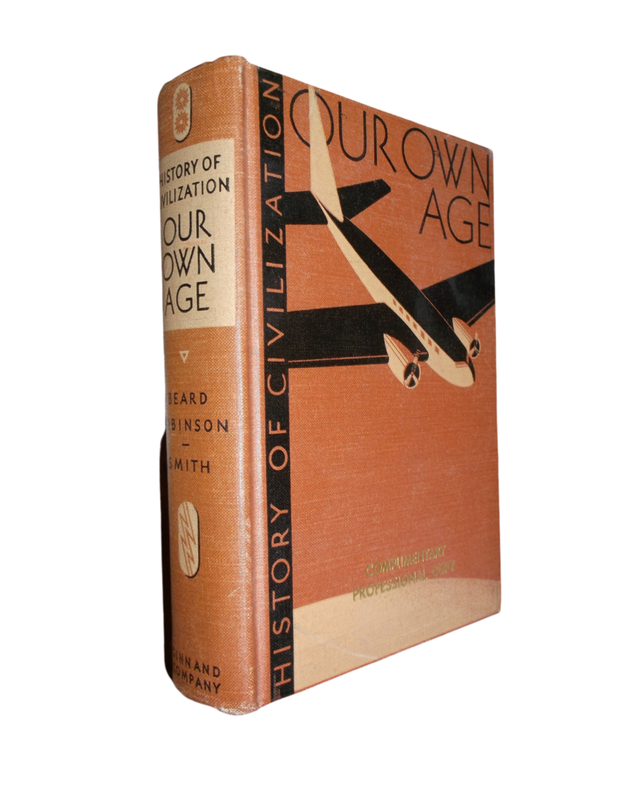 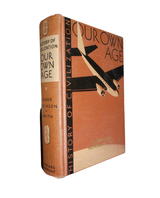 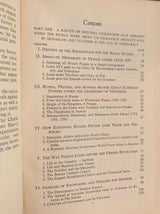 History of Civilization: Our Own Age

Charles A. Beard, (1874-1948), was an American historian, best known for his iconoclastic studies of the development of U.S. political institutions. His emphasis on the dynamics of socioeconomic conflict and change and his analysis of motivational factors in the founding of institutions made him one of the most influential American historians of his time.

Beard’s summation of the lessons of history in four sentences has been widely quoted:

Whom the gods would destroy, they first make mad with power.

The mills of God grind slowly, but they grind exceedingly small.

The bee fertilizes the flower it robs.

When it is dark enough, you can see the stars.