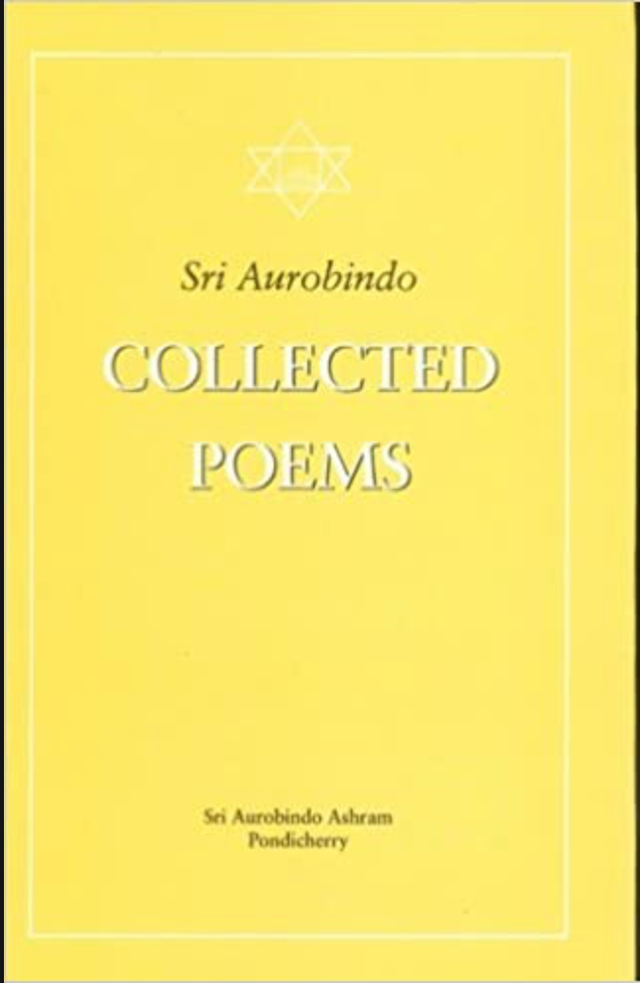 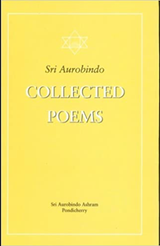 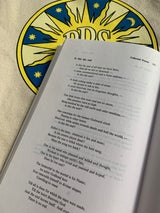 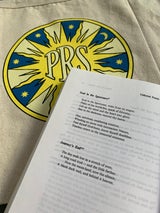 A great collection of poems written by Sri Aurobindo from 1890 to 1950. Sri Aurobindo was considered a brilliant Greek and Latin scholar at Cambridge and also wrote on many Western themes including Ilion, Perseus, and others. In particular even his short sonnets have a mantric quality and sink into the consciousness to reverberate within.

Collected Poems comprises all of Sri Aurobindo’s poetical works with the exception of (1) the epic Savitri, (2) poetic dramas, (3) most translations into verse of poetry in Sanskrit, Bengali and other languages, and (4) original poetry in Bengali and Sanskrit.Savitri is published as volumes 33 and 34 of THE COMPLETE WORKS OF SRI AUROBINDO; the poetic dramas are included in volumes 3 and 4, Collected Plays and Stories; the poetic trans- lations are included in volume 5, Translations; and the original poetry in Sanskrit and Bengali is published in volume 9, Writings in Bengali and Sanskrit.

The present volume includes all short and narrative poems in English that Sri Aurobindo published during his lifetime. It also includes all complete poems found among his manuscripts after his passing, as well as incomplete poetry that the editors thought worthy of inclusion.

The poems have been arranged in seven overlapping chrono- logical parts, which are subdivided into sections representing different genres and states of completeness. Poems published in small books during Sri Aurobindo’s lifetime have, for the most part, been kept together as published.

Sri Aurobindo worked on the poems in this volume over the course of seven decades. The first one was published in 1883, when he was ten. A number were composed or revised more than sixty years later, during the late 1940s.

Condition: Some wear on front cover. Otherwise like new.