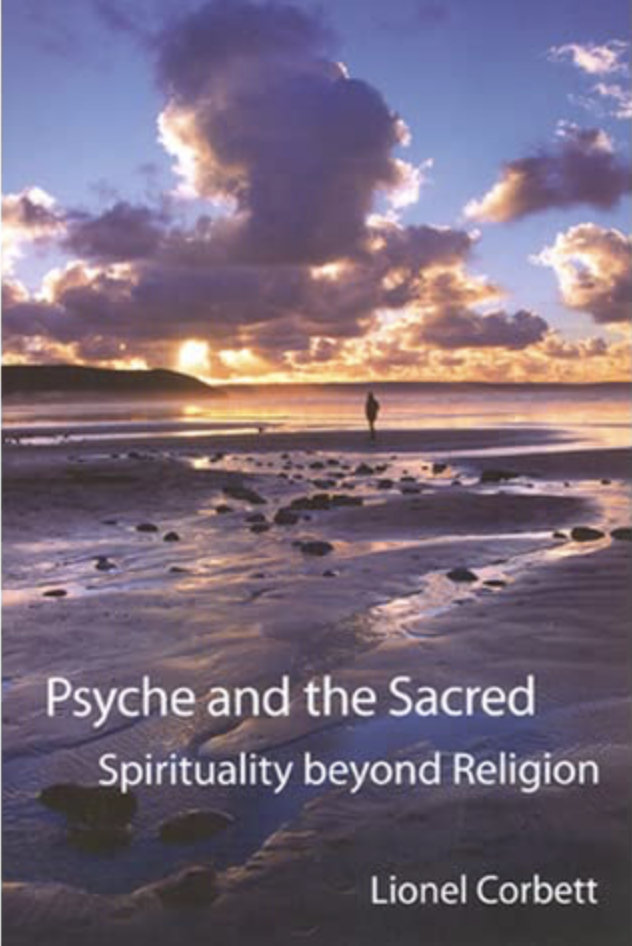 Psyche and the Sacred: Spirituality beyond Religion

Lionel Corbett describes an approach to spirituality based on personal experience of the sacred rather than on pre-existing religious dogmas. Using many examples from Corbett's psychotherapy practice and other personal accounts, the book describes various portals through which the sacred may appear: in dreams, visions, the natural world, through the body, in relationships, in our psychopathology, and in our creative work. Using the language and insights of depth psychology, he describes the intimate relationship between spiritual experience and the psychology of the individual, revealing the seamless continuity and intermingling of the personal and transpersonal dimensions of the psyche. Corbett also discusses the problems of evil and suffering from a psychological rather than theological perspective, and suggests some of the reasons that traditional religious institutions fail to address adequately these problems. Based largely on Jung's writing on religion, b!ut also drawing from contemporary psychoanalyticheory, Corbett describes an approach to spirituality that is gradually emerging alongside the western monotheistic tradition. For those seeking alternative forms of spirituality beyond the Judeo-Christian tradition, this volume will be a useful guide on the journey.

Lionel Corbett, MD received his Medical Degree from the University of Manchester, England, in 1966; served as a military physician; and became a Member of the Royal College of Psychiatrists in 1974. In the USA, he did fundamental research into the biochemistry of the brain; began one of the first programs in the psychology of aging; was a hospital medical director of in-patient psychiatry; trained as a Jungian analyst at the C. G. Jung Institute of Chicago 1978-1986; helped found a training program for Jungian analysts in Santa Fe, while carrying on a private practice and teaching psychiatry at the University of New Mexico. Dr. Corbett has studied various spiritual disciplines including Christian and Jewish mysticism, Buddhism, Advaita Vedanta, and Yoga and has had a personal meditation practice for 20 years.

He now is a professor of depth psychology at Paciﬁca Graduate Institute, in Santa Barbara, California. His primary interests are: the religious function of the psyche, especially the way in which personal religious experience is relevant to individual psychology; the development of psychotherapy as a spiritual practice; and the interface of Jungian psychology and contemporary psychoanalytic thought. He is the author of numerous professional papers and four books: Psyche and the Sacred: Spirituality Beyond Religion; The Religious Function of the Psyche; The Sacred Cauldron: Psychotherapy as a spiritual practice, and most recently The Soul in Anguish: Psychotherapeutic approaches to suffering.