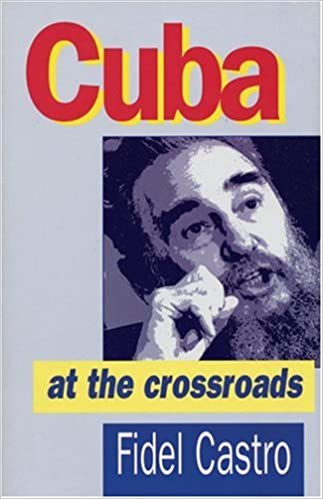 Cuba at the Crossroads

What future lies ahead for Cuba as it faces the new millennium? Must it now turn its back on the past four decades since the 1959 revolution? In this book, Cuban President Fidel Castro discusses the main issues confronting the small Caribbean nation as it tries to adjust to a changing world.He reviews how Cuba dealt with its massive economic crisis following the collapse of the Soviet Union and Eastern European socialist bloc. He considers the extent to which Cuba should rely on market forces to restore economic growth and the prospects for improved relations with the United States.