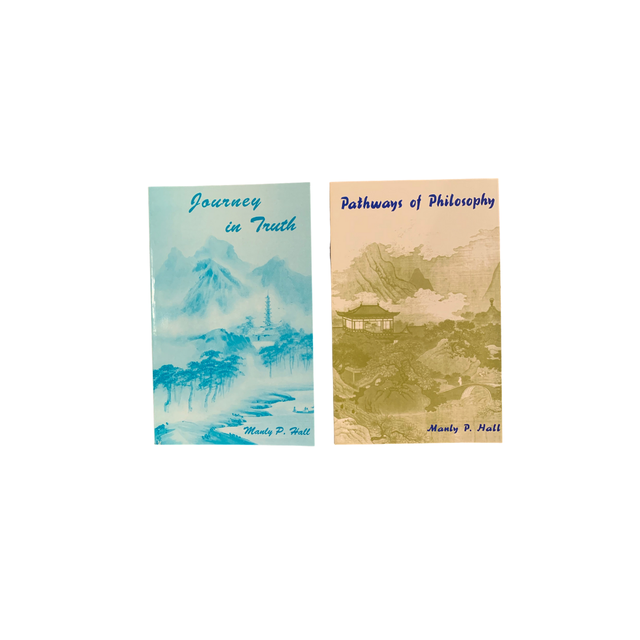 This bundle includes the following titles, originally written as companions.

Covering the period from Orpheus to St. Augustine, this volume includes Pythagoras, Plato, Socrates, Diogenes, Aristotle, Ammonius Saccus, Plotinus and Proclus. The pattern of the Philosophic Empire is revealed to inspire us to the building of a humanitarian world.

A clear and concise survey of constructive philosophy. Great thinkers of the classical world emerge as real persona to be admired and understood.

A companion to Pathways of Philosophy.

A study of the descent of Western idealism in the Platonic and Neoplatonic traditions.

By knowing these men themselves we can interpret correctly the force and character of their ideals through the examples of their lives and ideas.

Companion volume to Journey in Truth.