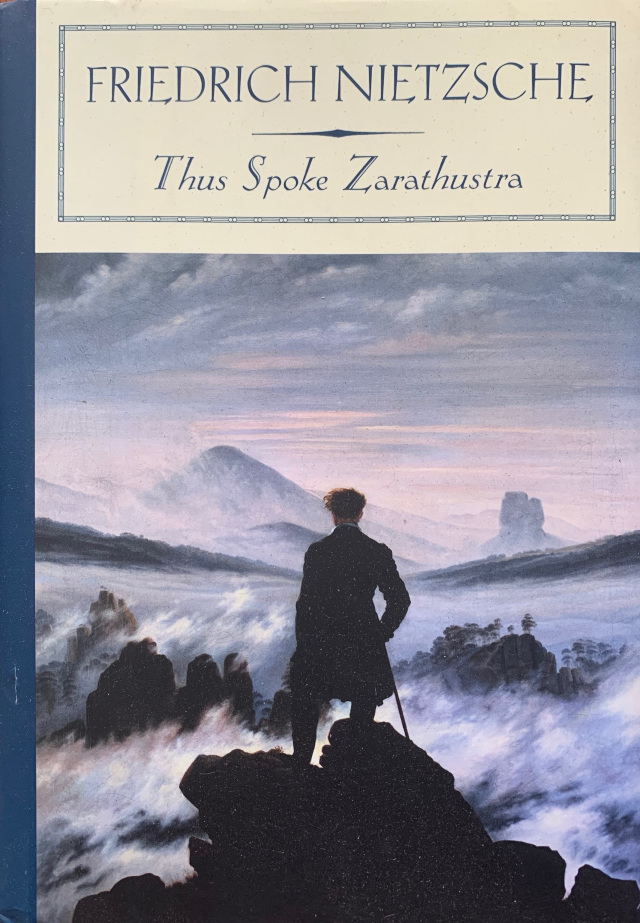 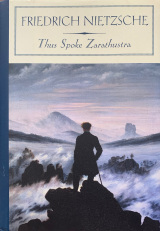 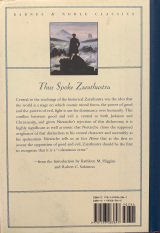 Considered by many to be the most important philosopher of modern times, Friedrich Nietzsche influenced twentieth-century ideas and culture more than almost any other thinker. His best-known book, Thus Spoke Zarathustra—published in four parts in the last two decades of the nineteenth century—is also his masterpiece, and represents the fullest expression of his ideas up to that time.

A unique combination of biblical oratory and playfulness, Thus Spoke Zarathustra chronicles the wanderings and teachings of the prophet Zarathustra, who descends from his mountain retreat to awaken the world to its new salvation. Do not accept, he counsels, what almost two thousand years of history have taught you to call evil. The Greeks knew better: Goodness for them was nobility, pride, and victory, not the Christian virtues of humility, meekness, poverty, and altruism. The existence of the human race is justified only by the exceptional among us—the “superman,” whose self-mastery and strong “will to power” frees him from the common prejudices and assumptions of the day.

These and other concepts in Zarathustra were later perverted by Nazi propagandists, but Nietzsche, a despiser of mass movements both political and religious, did not ask his readers for faith and obedience, but rather for critical reflection, courage, and independence.

Kathleen M. Higgins and Robert C. Solomon are both professors of philosophy at the University Texas at Austin. Together, they have written What Nietzsche Really Said and A Short History of Philosophy and co-edited Reading Nietzsche.