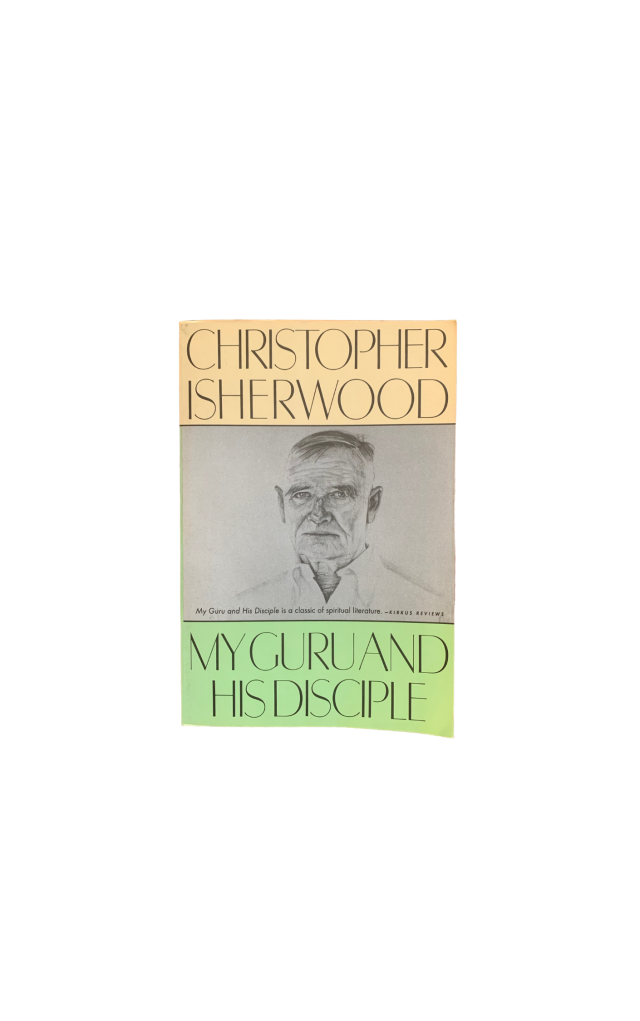 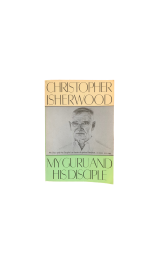 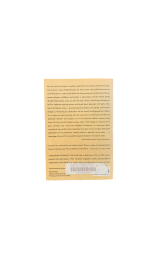 My Guru and His Disciple

My Guru and His Disciple is a sweetly modest and honest portrait of Isherwood’s spiritual instructor, Swami Prabhavananda, the Hindu priest who guided Isherwood for some thirty years. It is also a book about the often amusing and sometimes painful counterpoint between worldliness and holiness in Isherwood’s own life. Sexual sprees, all-night drinking bouts, a fast car ride with Greta Garbo, script-writing conferences at M-G-M, and intellectual sparring sessions with Bertolt Brecht alternated with nights of fasting at the Vedanta Center and a six-month period of celibacy and sobriety. Seldom has a single man been endowed with such strong drives toward both sensuality and spirituality, abandon and discipline. . . .

Condition: Paperback. Some wear on cover. Otherwise like new.

A major figure in twentieth-century fiction and the gay rights movement, Christopher Isherwood (1904–1986) is the author of Down There on a Visit, Lions and Shadows, A Meeting by the River, The Memorial, Prater Violet, A Single Man, and The World in the Evening.