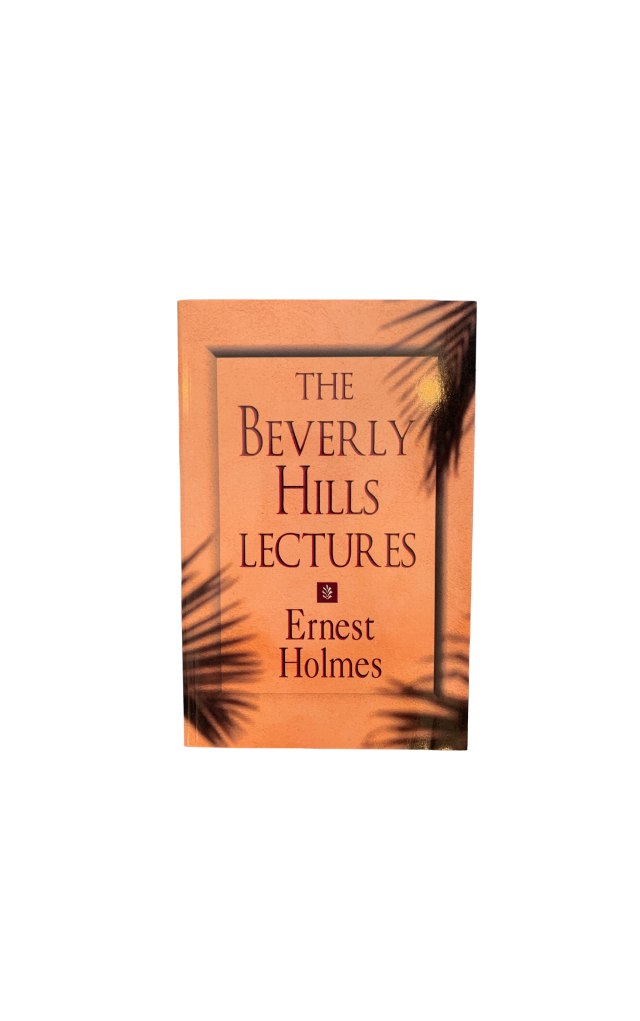 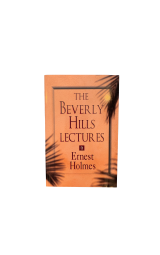 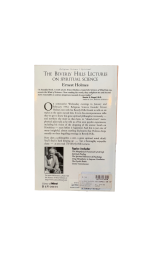 On consecutive Wednesday evenings in January and February 1952, Religious Science founder Ernest Holmes met with his Beverly Hills friends to talk on six topics as the spirit moved him. It is in his extemporaneous talks that we get to know this great spiritual philosopher intimately - and nowhere else more so then here, in "closed-circuit" metaphysical plain-talk as he tells us his own psychic experiences, including his vision of the dropping of the atomic bomb on Hiroshima - years before it happened. And this is just one of many insightful, almost startling disclosures that Holmes drops casually on these beguiling evenings in Beverly Hills.

How does a philosopher, a seer, a great spiritual mind think? You'll find it hard keeping up - but a thoroughly enjoyable chase - as you read The Beverly Hills Lectures.

Ernest Shurtleff Holmes was an American New Thought writer, teacher, and leader. He was the founder of a Spiritual movement known as Religious Science, part of the greater New Thought movement, whose spiritual philosophy is known as "The Science of Mind."