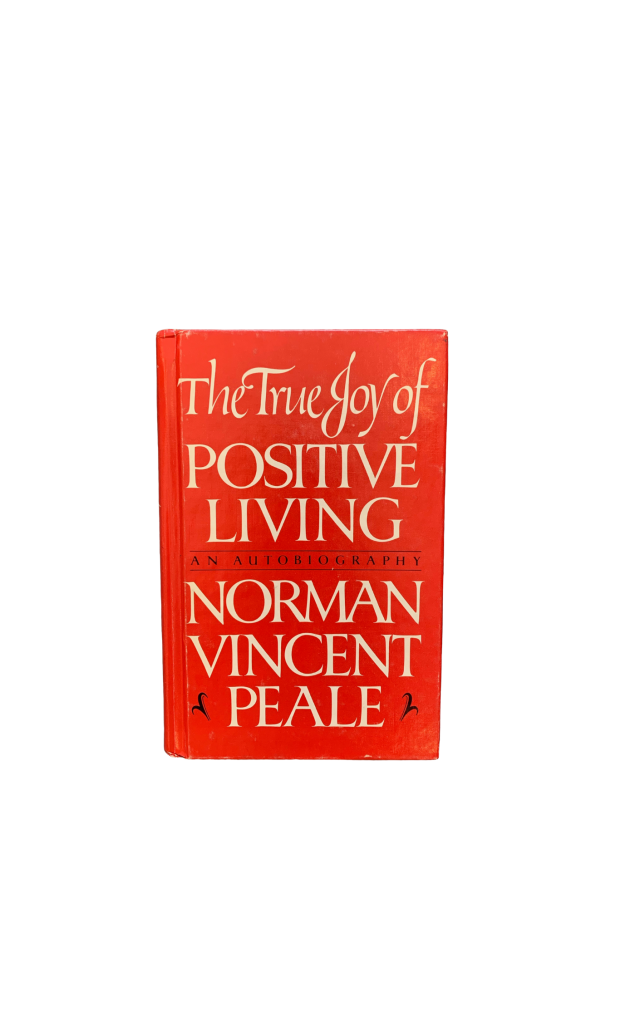 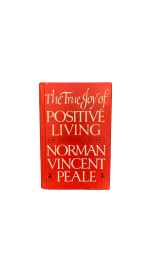 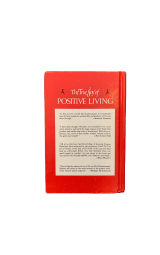 The True Joy of Positive Living: An Autobiography

In his 95 years, Norman Vincent Peale made a profound difference. The son of a minister in Lynchburg, Ohio, he went on to preach the Lord’s word at Manhattan’s now-famous Marble Collegiate Church, where he served as pastor for 52 years and oversaw the church’s growth from 600 members to more than 5,000. He had a popular radio program for more than half a century, and appeared regularly on television. But perhaps his most lasting and powerful contribution was as author of the mega-bestseller The Power of Positive Thinking, the groundbreaking book that provided new guidance and hope and changed countless lives for generations throughout the world.

The True Joy of Positive Living is the inspiring true story of a humble man who started out poor in a small Midwestern town and rose to become one of the most famous and influential American figures of the 20th century—a man of God who was awarded the Presidential Medal of Freedom, the country’s highest civilian honor, by President Ronald Reagan in 1984. Together with this wife Ruth, Dr. Peale founded the Peale Center for Christian Living and Guideposts magazine to ensure that his messages of self-confidence and the power of faith would continue to guide millions around the world even after his death. In his own uplifting words, Dr. Peale shares the story of a remarkable life lived with dignity and purpose. This stirring chronicle of an extraordinary soul—his unwavering service to the Lord and his remarkable development of the principles of positivity that had a life-altering effect on so many—will be an inspiration to all who read it.

Condition: Some wear on cover. Penciled writing inside cover. Otherwise like new.